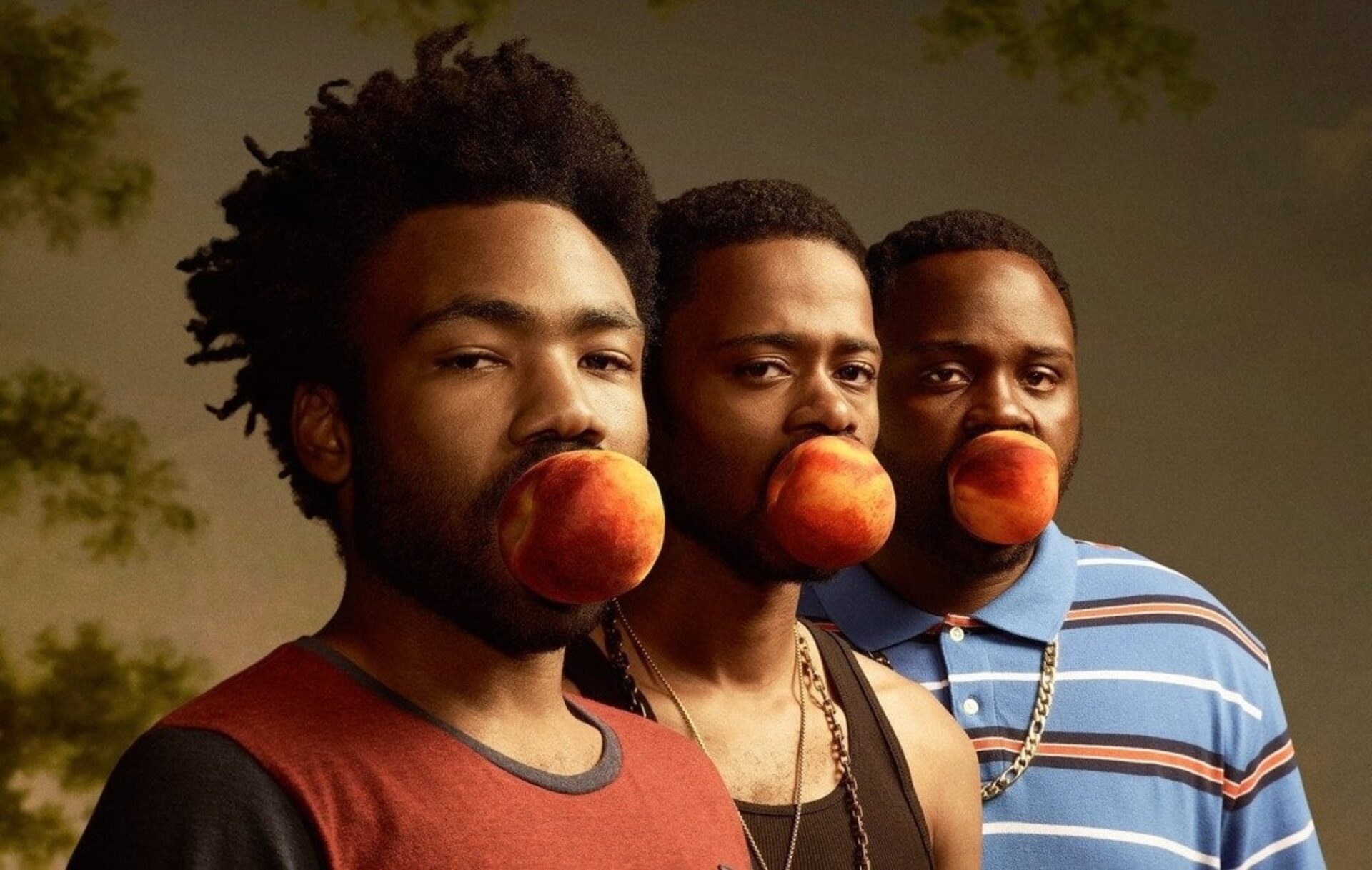 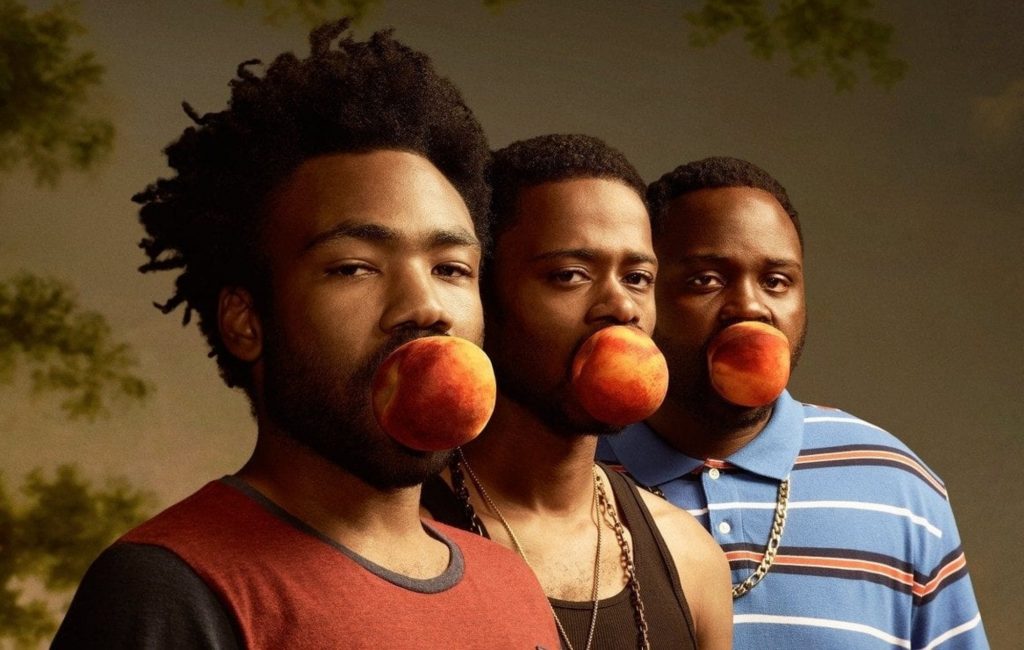 Donald Glover’s (@childishgambino) Atlanta has been postponed yet again due to the COVID-19 pandemic. COVID-19 concerns have caused the producers to shut down shooting of the upcoming third and fourth seasons. The third season is now expected to come out late 2021.

As creator, writer, director, music producer, and actor, Glover oversees every aspect of the show. Based in Atlanta, Glover play’s college dropout Earnest “Earn” Marks who takes control of his cousin Alfred’s rap career as “Paper Boi” in hopes of improving his life. Throughout the show, they overcome social and economical issues dealing with race, poverty, relationships, status, and parenthood.

In season 2 of Atlanta, Glover makes a Drake (@champagnepapi) house party the main event in an episode. Vans, a female character on the show, pulls up with her friends looking for Drake to party with. A snippet of her monologue appears at the end of Drake’s song “In My Feelings”, where she says “I don’t even care, I need a photo with Drake because my Instagram is weak as fuck.”

Glover recently spoke about the structure of Season 3 in an interview with NME, comparing it to Kanye West’s album ‘Graduation’. Glover says, “I feel like this is our ‘Graduation’. This is probably our most accessible but also the realist – an honest version of it – and I feel like the most enjoyable, like the third album.” 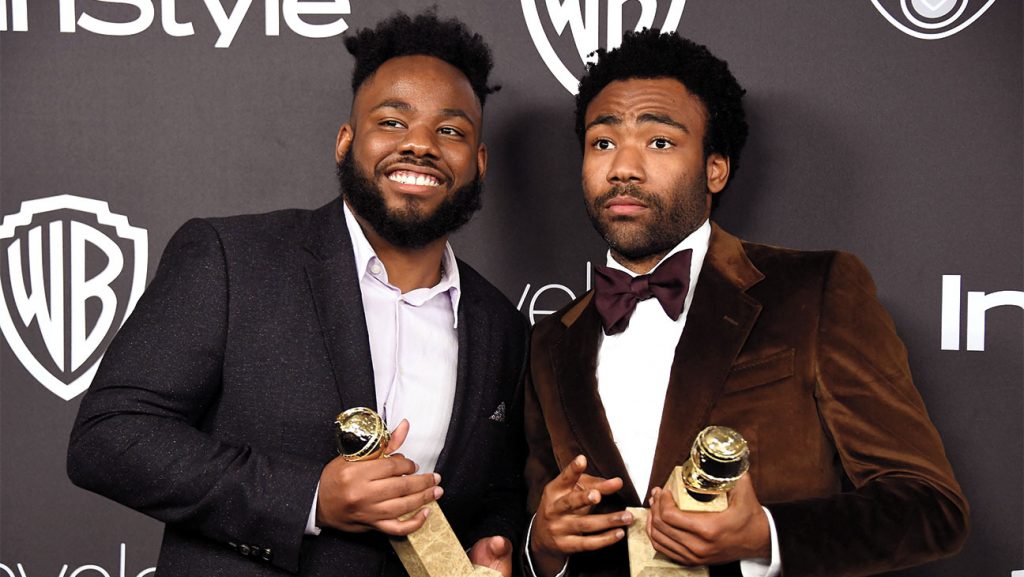 Stephen Glover, Donald’s brother and co-writer/co-producer of the show, also hints that there will be more female-focused storylines in the third season. The show only has one female lead, Vans, so it will be refreshing to see more female perspectives in this season.

Atlanta is unlike any other show because it dives into the rap scene and shows appreciation for the hip hop culture that is prevalent in society today. Atlanta has received critical acclaim and won several awards, including two Golden Globe Awards and two Primetime Emmy Awards.