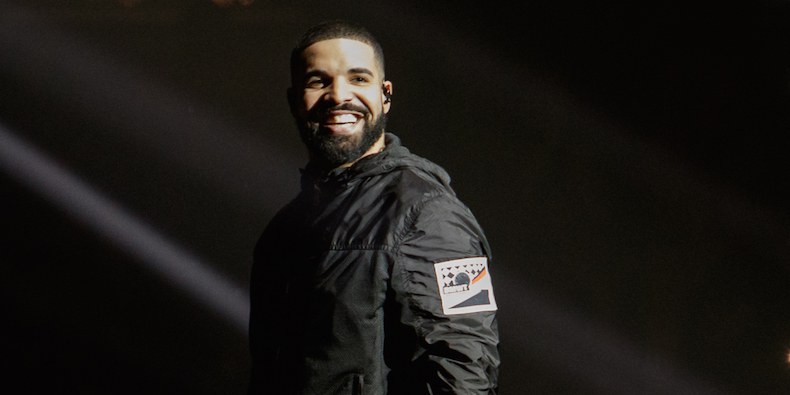 THE GOAT IS BACK! 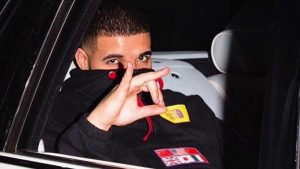 Drake has been in the studio cooking up and released two singles from his EP. We can always count on Drake to drop music without any warning and that is what he did. The Toronto artist took to IG  to let everyone know that he’s in the studio cooking up something. Rapper Drake has released two new songs called “God’s Plan” and “Diplomatic Immunity” after teasing them on Instagram Friday night. The tracks are collectively titled Scary Hours. Boi-1da and Nick Brongers produced “God’s Plan”; Boi-1da, Cardo and Young Exclusive produced “Diplomatic Immunity.” 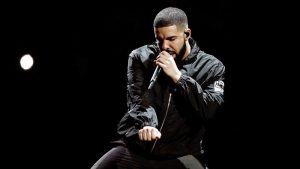 Sources are already talking about numbers when it comes to Scary Hours. HotNewHipHop.com reported that “God’s Plan” already has been streamed over 14 MILLION TIMES!

This isn’t the first time Drake has broken streaming records. Sources are saying that by next week the single will debut #1 on Billboard hot 100 charts. Drake’s streaming numbers have at an all-time high for a while now. In 2017, the rapper was announced as the most streamed rapper of the year and was followed by Future. Drake hit 6 billion streams in 2017 and was also the only artist to have streaming numbers that high during the year.