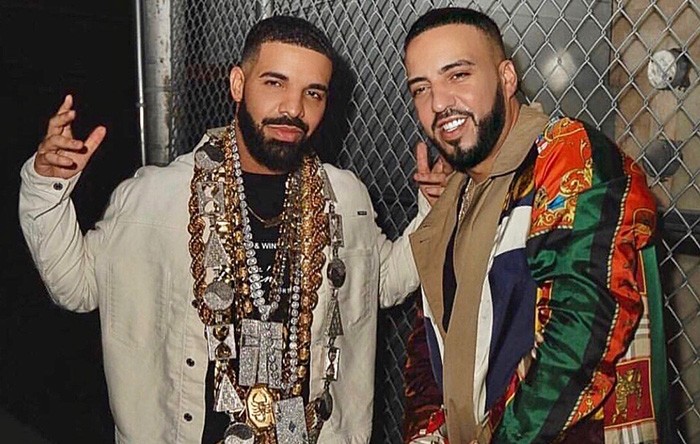 Drake (@champagnepapi) and French Montana (@frenchmontana) have always been friends. It seems their friendship has taken new heights as they have been spotted on vacation together during the pandemic in Turks and Caicos.

French Montana showed the two of them posted up in front of a pool via Instagram on Tuesday. “ALMOST THAT TIME 🗣CERTIFIED WAVE BOYS @champagnepapi,” he captioned the photo. Drake also took the fun to Instagram, posting a video of them singing and dancing on the island.

Despite a rough year, French and Drake seem to have the right idea. Montana posted himself eating a plentiful breakfast on the beach, captioned “Letting 2020 pass by respectfully !” via Instagram.

The two have collaborated together in the past on the “No Shopping” and Montana’s “Pop That” with Rick Ross and Lil Wayne. Judging by the post Montana made, we could hear him on Drake’s upcoming album, Certified Lover Boy. Seeing as they’re good friends, it would be no surprise if he was featured on the album.

Although the two have taken some time off, they have proven to be hard at work in the studio recently. French Montana just released his Coke Boys 5, and Drake’s CLB is rumored to be released in late January.