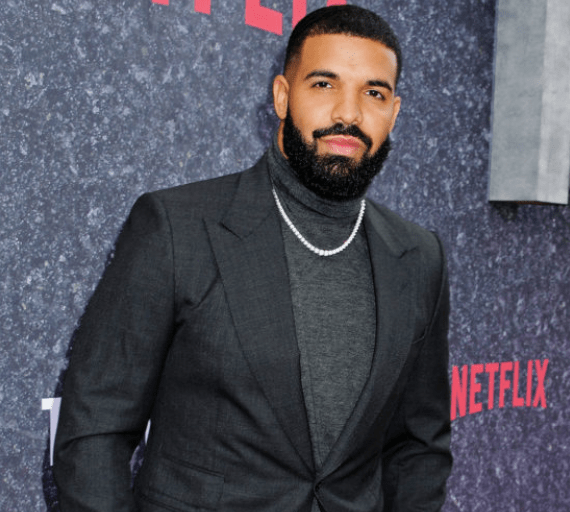 Drake has new music once again! Just last week, Drake dropped another single “Twist & Turn”. The new song is a collaboration with artists PARTYNEXTDOOR and Popcaan. This collaboration only makes the music that much stronger. More great hits are on Popcaan’s newest album Fixtape. And to make things even better, Drake is dropping something else tonight at midnight! The public is unaware if he’ll be dropping another single or an entire new album, guess we will have to wait and see.

Drake Has Shown Major Success In 2020

Many have been surprised by how many singles have been released since Dark Lane Demo Tapes, which just came out this May. Drake has clearly been hard at work with his own hits in addition to amazing collaborations with other artists. Since the release of Dark Lane Demo Tapes, Drake has worked with DJ Khaled on releasing two singles. The two hits “Greece” and “Popstar” just came out about a month ago. Since then, Drake has new music once again that came out last week.

In “Twist & Turn”, Drake covers the chorus and a good chunk of the single. He opens up the hit with his lovely voice towards the beginning of the song. After Drake’s piece in the newest hit, PARTYNEXTDOOR and Popcaan take over. And finally, Drake closes the song out with the fun chorus. It has a fun beat be it, making it easy to dance to along with the catchy lyrics! The newest project almost gives a “One Dance” vibe with its fun tune.

This year, Drake has released numerous new projects, it’s safe to say that quarantine worked in his favor. It’s crazy to think about how many collaborations he’s done within a single year outside of his album. From working with DJ Khaled to Popcaan, Drake has made much success. And yes, Drake has new music once again in less than 24 hours. We cannot wait to see what else Drake has been working on!