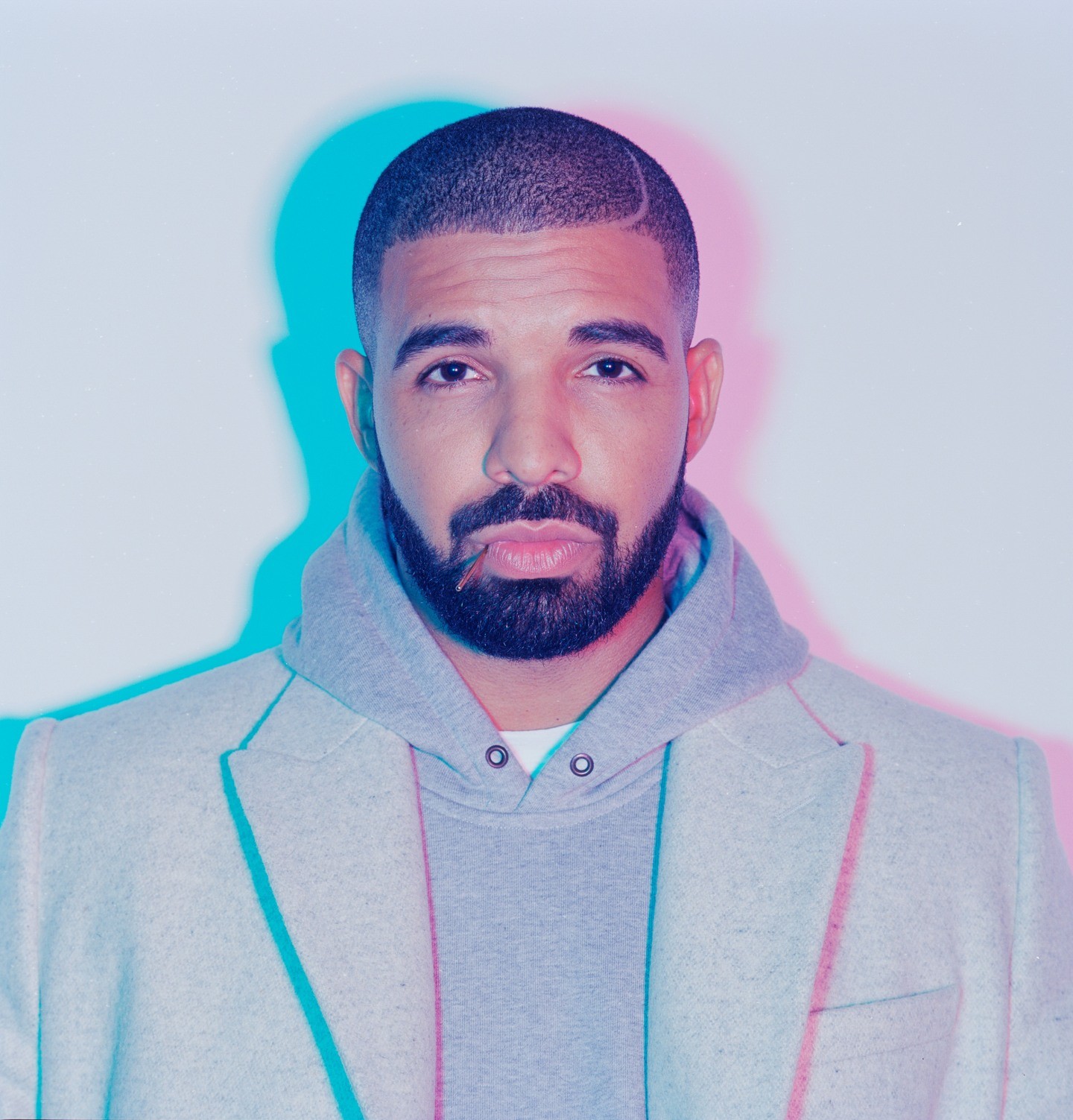 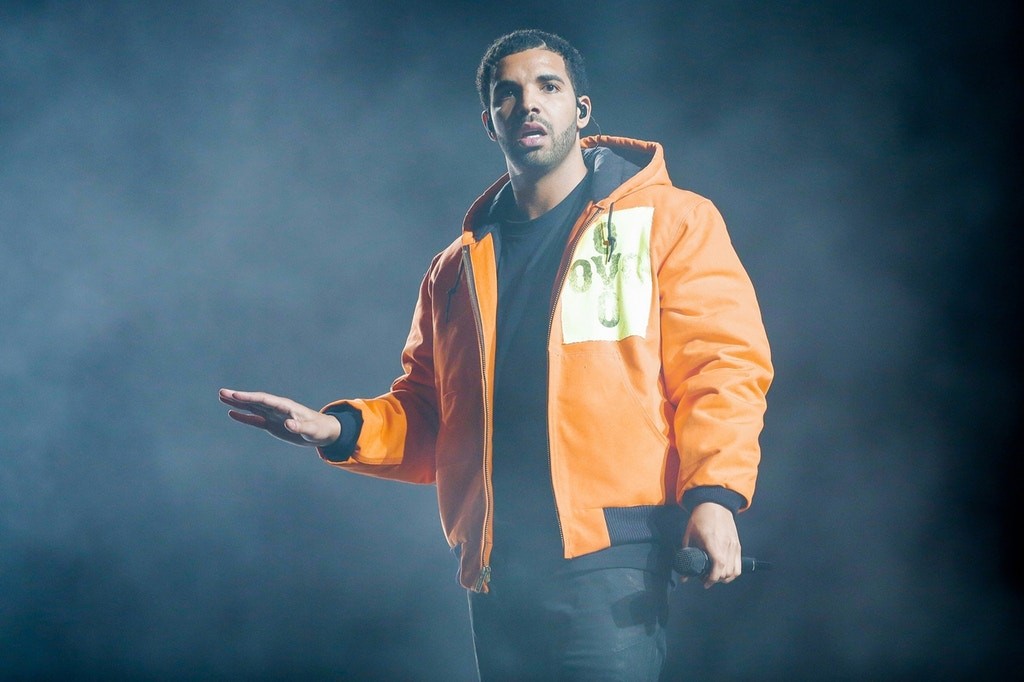 It’s about time! Looks like Champagne Papi has a newly leaked song called “Pistols”. Its been a while since Drake released any music and his fans were definitely waiting. Only a few days before 2018 the 6 God wanted to end the year off with a BANG! No pun intended, Drake fans already couldn’t get enough.

The Canadian rapper, who is reportedly working on his  fifth studio album, unfortunately, had his latest experimental song exposed in full during a leak on Christmas Day (Dec. 25)

Despite the leaking being removed, fans were already listening and also reviewing the long waited potential comeback single from Drake.

The last time Drake released a song was back in June, so you already know his fans were eager to get a taste of his new music. 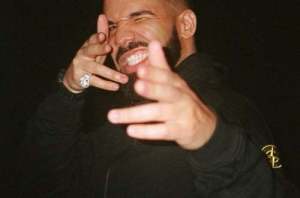 A verse on the new track goes, “ I been sleeping with a Pistol in my bed/ I rather have you here instead/ I gotta get out of my own head/Don’t let me down come here right now.”  He sings on the Spanish themed song.

According to Capital Xtra, “There is currently no information about where the song is taken from however the finished version may appear on his new album, which is expected to release in 2018.”

Overall, it was said that Drake will be taking 6 months away from music to focus on his acting career. He plans on being in a few films and going back to his old acting stomping grounds.