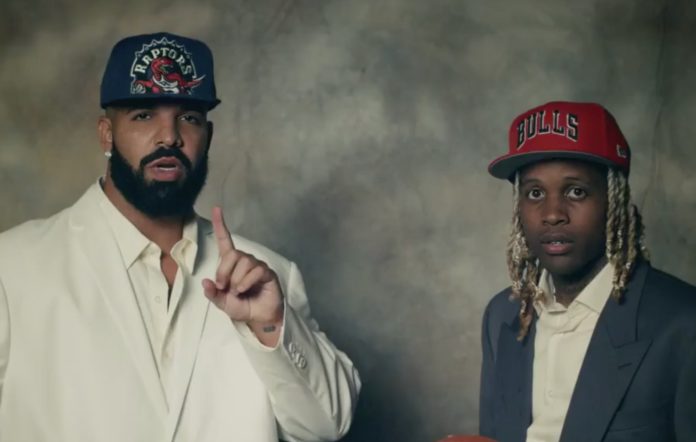 In the video, Drake plays one-on-one basketball with Kevin Durant and throws around a football with Odell Beckham Jr while getting tackled by Marshawn Lynch. Drake even dresses in an all white suit reminiscent of the suit Lebron James wore on his draft day in 2003.

drake dressed like he bout to get drafted number 1 on some lebron shit 😭 pic.twitter.com/v11YLnX35u 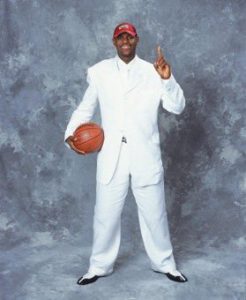 Drake gives Degrassi vibes using his acting chops while getting interrupted during crying toward the end of the video by Druski2funny .The video, which was directed by legendary music video director Dave Meyers, was shot at the Nike World Headquarters in Oregon. Talk about about a big flex.

“Laugh Now Cry Later” was co-produced by Cardogotwings, GRy, Yung Exclusive, and Roget Chahayed. In an Instagram post, Drake said the song will appear on his 6th studio album, which will be titled Certified Lover Boy.

Drake has been productive during quarantine, releasing the Dark Lane Demo Tapes collection in May, following that with other singles: His own “Only You Freestyle” along with a pair of DJ Khaled collaborations, “Pop Star” and “Greece.”

Both songs with DJ Khaled remain in the Top 30 on the Rolling Stone Top 100 Songs chart. Drake’s “Toosie Slide,” “Life Is Good” with Future, and “Chicago Freestyle” with Giveon have also spent months on the RS 100 this year.

Even as Drake continues to slow-drip hits, he has been at work on his new album. There’s still no official date on when Drake’s next album is set to drop; however, the new single suggests it’s right around the corner.