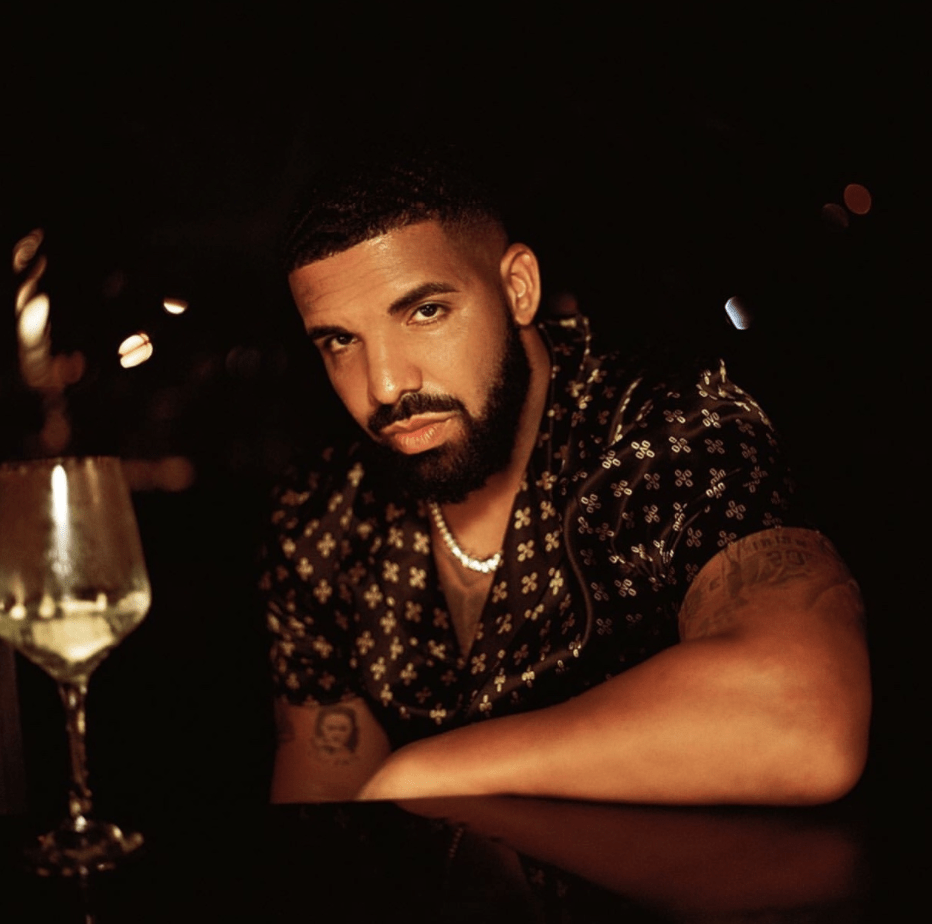 Drake really is making “God’s Plan” for many! Canadian rapper and hip hop sensation Drake  really never fails to disappoint fans, always keeping them on their toes. Recently, Drake shared an update on Instagram for his following about an upcoming album. While Drake only shared a few short Insta stories, everyone is expecting great things. 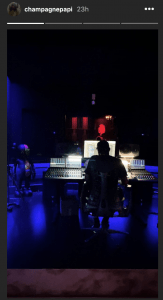 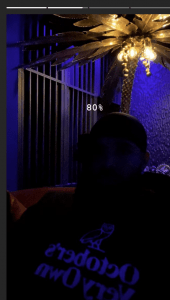 Since Drake released “Dark Lane Demo Tapes” just a few months ago, fans were not expecting the sensation to be back in the studio so soon. Drake shared the updates on his new album, saying he was already 80% finished with the newest project. Fans do not know too much about Drake’s upcoming music project, but based on previous albums over the years, it will be impressive and inspiring! Many are curious about what tones and messages will be shared in Drake’s upcoming songs. While all the work could share a similar vibe, each song may be different from another in terms of tone and message, similar to “Dark Lane Demo Tapes” .

Now That There’s An Update, How About A Date

Now that fans are excited to hear Drake’s update on his upcoming album, there are still a few important questions up in the air. It’s true that Drake has something cooking up, but when will fans know more? Hopefully soon, Drake will share an exact release date so Drizzy lovers can mark their calendars! Be sure to keep your Twitter and Instagram notifications on for more news to come.