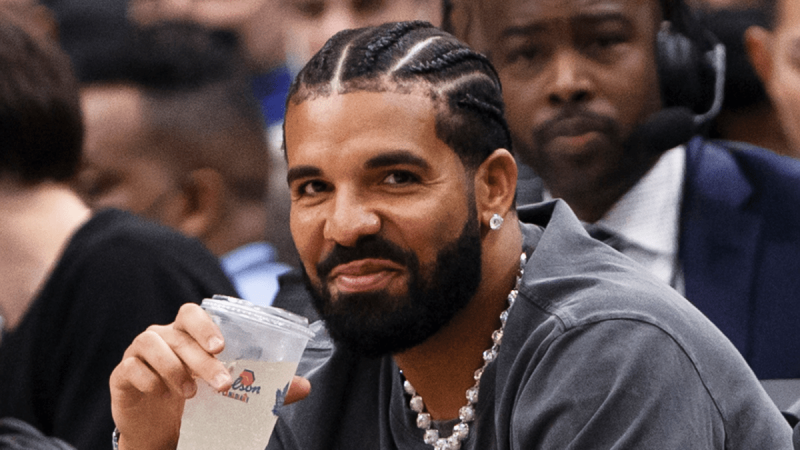 Drake is coming out from experience with Fake Drake to another one with “Subway Drake.”

The Latino has been trending since then, especially with more people seeing him as Drake’s lookalike.

Pinny MH on TikTok now calls himself “Subway Drake,” but his profile clearly shows he is not out to fake the Canadian singer.

“Just a simple guy, put on the spotlight. Not an impersonator,” he wrote.

However, the “Subway Drake” appears to be savoring the moment.

“I didn’t know Drake was touring again,” one follower commented. “The real champagne PAPIIIIIIII…,” another one hailed him.

Drake had also posted a slide with five pictures, including that of the “Subway Drake.”

“Really went from trying a ting to running things…Went from seat 28D to my name on the wing…Talk about a upswing,” the Canadian singer captioned it.

The caption is what some of his followers regard as an inspiring piece. “Keep upgrading and never settle for less,” a fan re-echoed.

@funoau actually “thought that was drake,” and he is not alone in that confusion. “I didn’t know Drake had Puerto Rican blood running thru his veins,” another follower said

Others are catching fun with the scenario “Lmao the subway papi…,” one laughed.

Beyond the appearance, some fans are also spotting similarities in actions. An earlier performance with the watermark – “this is how Dominicans roll,” had a fan burst into laughter. “This is hilarious bc Drake would actually do this…,” he said.

But then, there is an age difference – “I just realized we would love to see your teenage pics to see if you really looked like drake lol,” one person requested.

Still curious about what Pinny MH could have looked like at Drake’s age, one follower asks – “Do you guys have kids? I wanna know what they look like lol.”

As if in a game of spot the difference, for @julianoof2022, weight is it, “if you lost weight bro, you’ll be the next Drake lol.”

For @moonangelbabe, watching his videos, “It’s like seeing another version of drake…this the real champagne Papi.”

What Can the Trend Accomplish for “Subway Drake?”

“We need the papi twins both in action.”

“Subway Drake’s” vibes are surely getting attention “this dude about to blow up all over social media,” one said.

“We need more of him, omg” another follower Betttayyy solicits.

Already, some brands have started reaching out to “Subway Drake” for discussion. One is from @_beedev -“Hello! Do you have an Instagram account? I’d like to reach out on behalf of The Shade Room.”

And Drake’s lookalike dropped a response – “Check your IG messages.”

Many more are waiting to see where development would land the “subway” Latino lookalike of “God’s Plan” and “Trust Issues” singer, Drake.