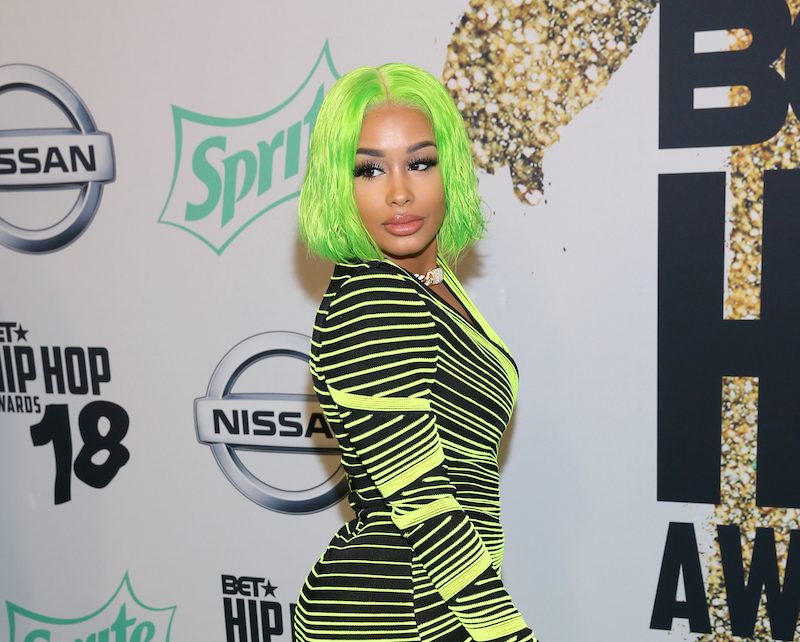 Dream Doll says that she recently went under the knife to get a butt reduction.

In an era where everything is “go big or go home,” also including booties, it’s surprising that the artist went through such a procedure. For instance, it’s safe to say that Dream Doll has more conservative plans for her body.

The truth about BBLs

Dream Doll revealed how many butt reduction surgeries she went through on the latest episode of Angela Yee’s Lip Service. The Bronx native also said she decided to do such surgery because of the pain she experiences from booty injections. Although Doll enjoyed the look of the initial injections, she couldn’t handle the side effects.

“It hurts. Pain… Not wanting a big butt anymore… I already got 4 reductions,” Dream Doll said. “There’s levels to this reduction s**t… It’s way harder to take it out… People say, ‘oh, it looks like she didn’t take anything out’ b***h, I took that sh*t out four times…I just wanted a more natural body.”

Dream Doll Opens Up About Her Surgeries

Many celebrity women openly deny or refuse to comment about their surgery-enhanced bodies. Even though they are pretty popular these days, women who undergo such surgeries keep their experiences on the low.

Dream Doll, on the other hand, has been nothing but transparent. She even told the public, for example, what doctor she went to for her reductions.

“I went to Carlos Gomez. He’s in Columbia, he’s really good with reconstruction, and I’ve sent a lot of women to him,” she revealed. “When I wanted to do a removal, nobody wants to tell you that s**t… Nobody wants to give that information out. But I gave my doctor out to women and shared my story through vlogging because I wanted to be able to help people the way I wanted to be helped.”

Most importantly, Dream Doll said she wants to share her story to help other women who also go through similar issues. 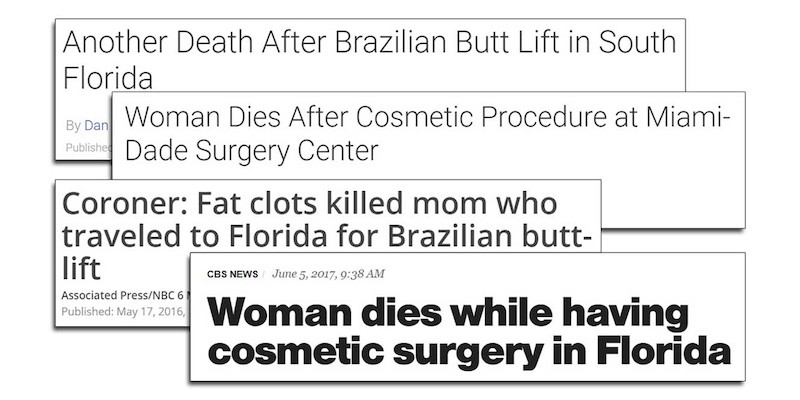