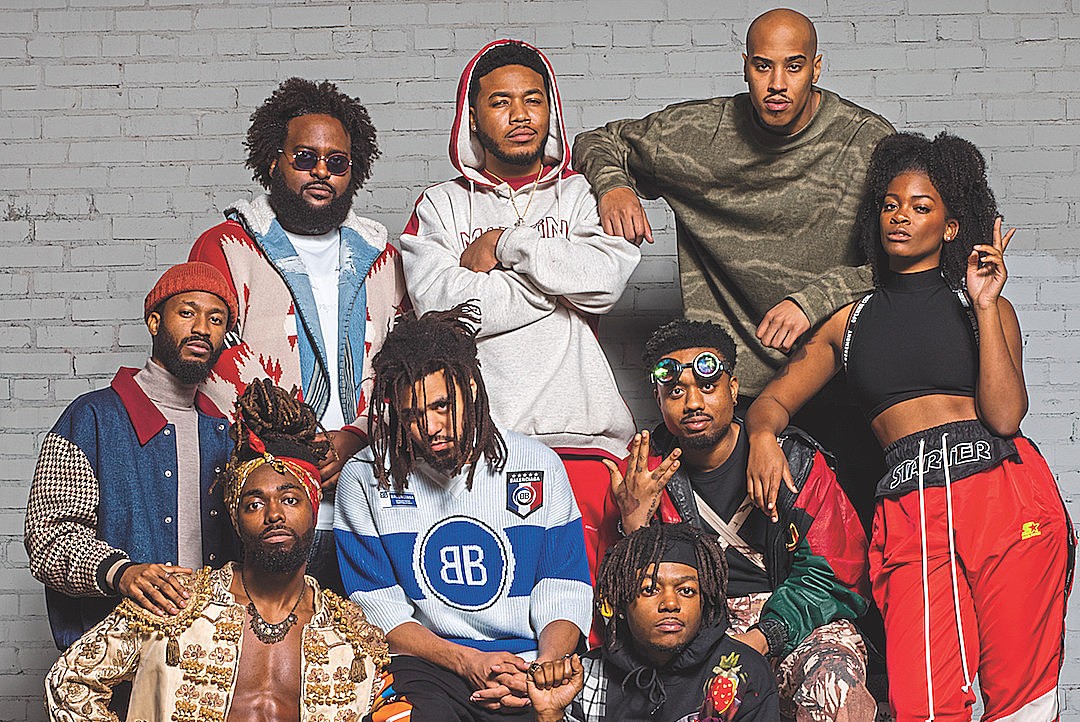 According to exclusive reports, Dreamville Ventures will operate as “a multi-disciplinary media company” while  Studios is “a content studio that will produce original and co-produced content.”

Ibrahim Hamad, co-founder of the label  adds that “Dreamville is a brand we built from the ground up and the appointments of Damien and Candace allows us to take the company to levels “we’ve always dreamed of while keeping our core values and beliefs at the forefront of our expansion.”

Scott and Rodney’s roles will be “overseeing the day-to-day operations of Dreamville Ventures as well as its build-out which will include verticals across music, TV and film, publishing, apparel and live events.”

Prior to now, Scott was the editor-in-chief at Complex Media, the VP of Content and Development and helped to launch the legendary ComplexCon Festival.

Rodney served as Senior VP of Development at Wilmore Films and has worked in positions at Lionsgate Television, Sony Pictures Television and Creative Artists Agency.

“Dreamville has always been a mom-and-pop operation with grand ambitions and ideas that extend far beyond music,” says J.Cole. “The hiring of Damien and Candace not only expands our family business with two of the smartest and most capable executives in the industry, but allows us to take a massive leap towards turning those big ideas into reality.”

The label was co-founded by the North Carolina rapper, J.Cole and Ibrahim Hamad in 2007 with distribution from Interscope Records. Currently, the label is home to Cole and artists such as Bas, Cozz, J.I.D, EarthGang, Ari Lennox, Lute and Omen.

Alisha Brown is a 23 year old graduate of the illustrious North Carolina Agricultural and Technical State University with a degree in Journalism and Mass Communication. She is also the creator of "The Lituation Room Podcast" living in the DMV area, who eats, sleeps and breathe music.