According to the IREHR (Institute for Human Rights and Education on Human Rights), there’s a big issue in today’s mainstream media. Far-Right politicism is taking a toll on the laws and values of today. 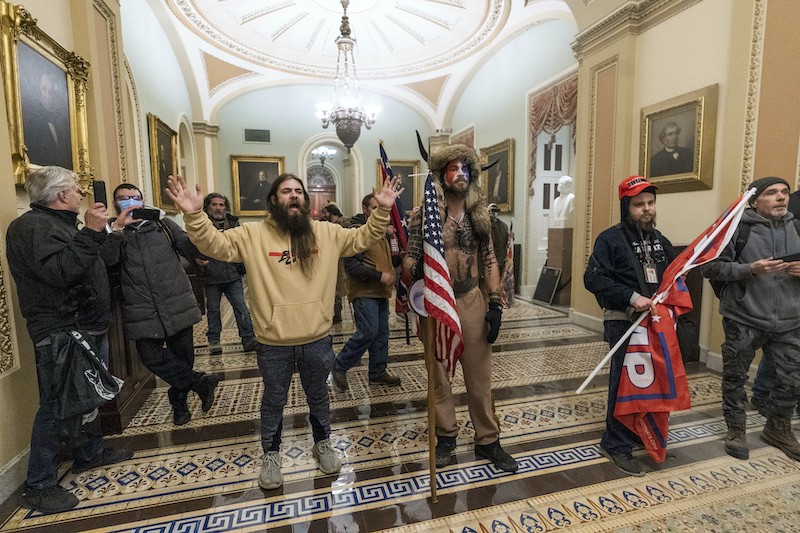 Research conducted from the IREHR on the country’s legislators shows a trend of far-right involvement. An example of such involvement is the joining of Facebook groups.

Consequently, the news and press conferences that broadcast these public figures in the US government are suffering. The research demonstrates the influence the far-right allegedly has on the American legislature.

Furthermore, it will knowingly continue to create a problem.

Nine hundred sixty-three anti-human rights bills were in legislatures discussions this year. One hundred of those bills have become law. Those laws are but are not limited to anti-abortion, anti-CRT, anti-immigrant, anti-LGBTQIA, anti-protest, and voter suppression.

The infringement of human rights regarding these laws is crucial to America’s citizens’ media and social views. Therefore, they may feel these anti-laws legislators advocated for silences the freedom of marginalized groups and cultures.

While there may be a lot of citizens that agree with these laws, the question that remains is, “When will it stop?” It will also likely continue to be a problem in the next couple of years.

Justice for Freedom in The Media

Despite the big issue, the IREHR hopes to bring this issue into a relevant topic of discussion for courts and buildings of the American Constitution. At this time, the goal is made evident among said research and perspectives to help inspire change.

There is also currently a push to make the concern of media breaching come to a cease to help protect fundamental human rights in this country.

For more news on how far-right politicism within mainstream media can affect marginalized groups and you directly, continue to follow up with FMHipHop.