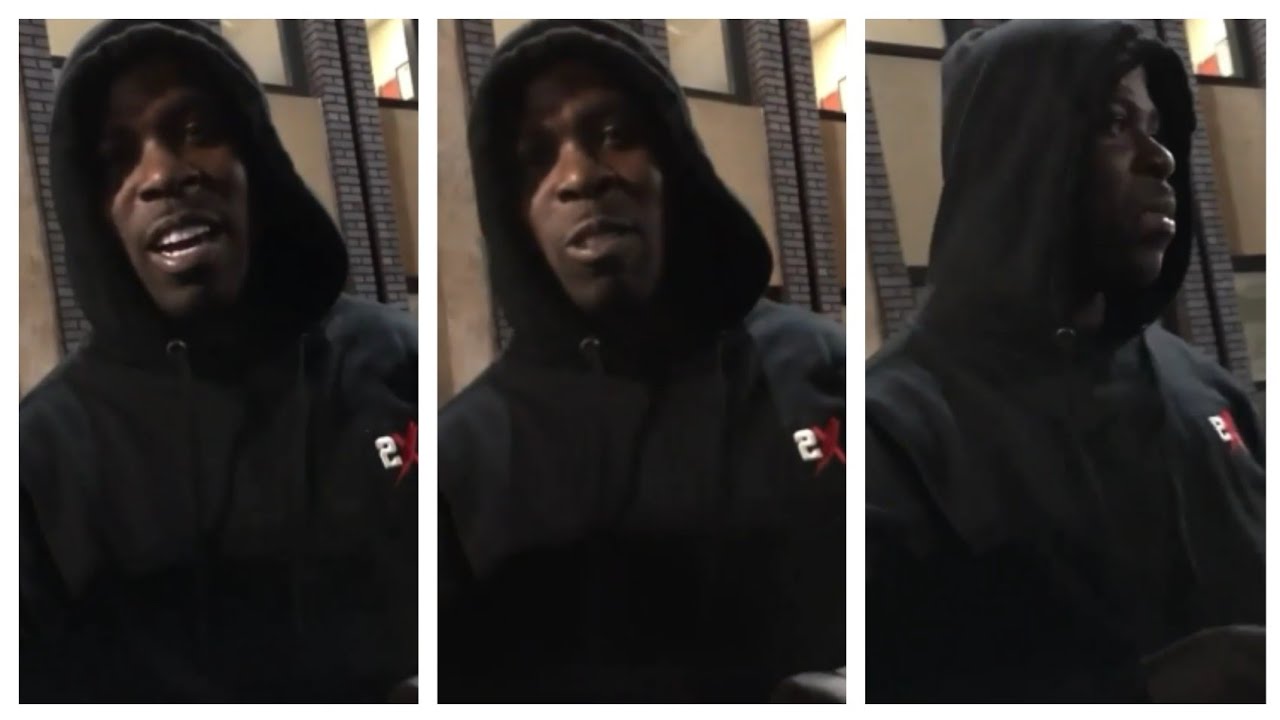 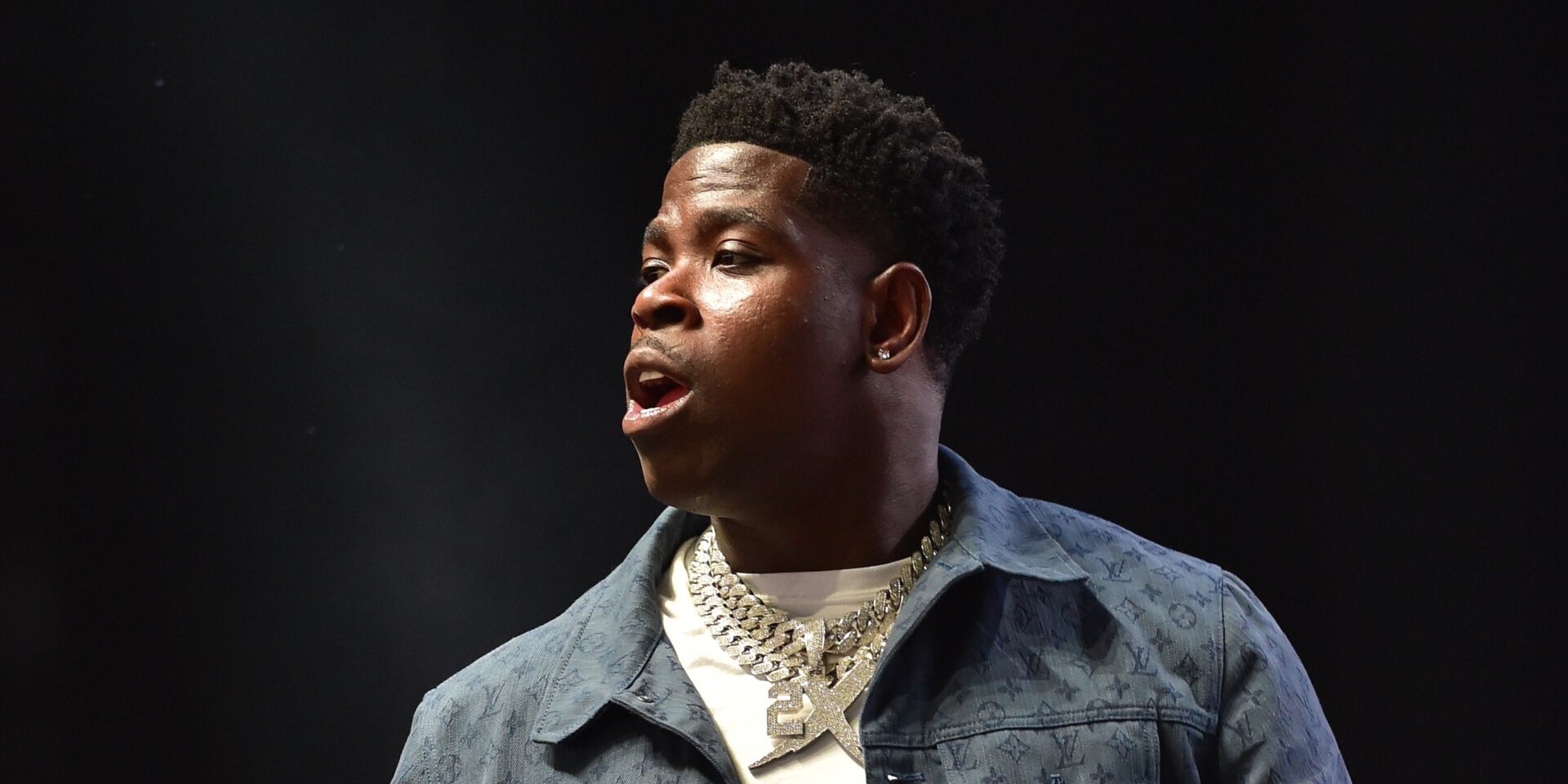 The FBI Present Evidence to Keep Casanova in Prison

According to AllHipHop, the government is opposing the release of rapper Casanova. After turning himself in on December 4th, Casanova is currently held in Westchester County Jail for intentionally manufacturing and distributing cocaine and marijuana. He is also charged for possessing a firearm.

Casanova’s lawyer came forward with a $2.5 million bail package, but prosecutors are still attempting to keep him in jail. His bail package includes five properties worth over $1.2 million and 13 cosigners who put up their salaries. Casanova is currently involved in the RICO case the government filed against The United Gorilla Stone Nation.

For those of you who are unfamiliar with the Gorilla Stone Nation, they are a street gang that has hundreds of members in New York, Florida, and North Carolina. They are allegedly responsible for multiple brutal slashings as well as a drug ring.

According to Acting United States Attorney Audrey Strauss, “While it is incredibly disturbing that the defendant used his now-deleted Instagram profile and public platform to shamelessly promote a violent street gang, his participation in the Untouchable Gorilla Stone Nation enterprise ran much deeper than that. Right up until his arrest, the defendant was in the thick of Gorilla’s Stone’s dangerous and illicit activity.”

“Indeed, in the minutes and hours after the defendant realized law enforcement was looking for him, law enforcement stopped received geolocation data for the defendant’s cell phone, which is consistent with the cellphone being dropped,” Acting United States Attorney, Audrey Strauss told The Honorable Philip M. Halpern. “And he did not self surrender right away in Atlanta, where he was the day his arrest warrant was unsealed. It was only after several rounds of negotiations with counsel—and after the defendant seemingly dropped his cellphone and drove to New York from Atlanta—that the defendant surrendered two days later…while, in the end, the wisdom of counsel prevailed on him, the most telling insight into this defendant comes from his first reaction the day his arrest warrant was unsealed: he ran.”

He has also been recorded in conversations with the leader of the Gorilla Stone Nation, Dick Wolf.