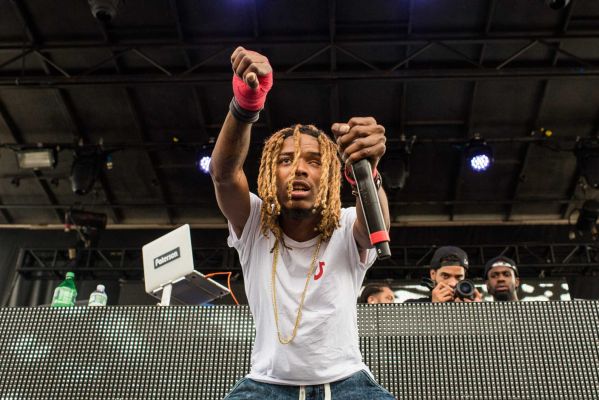 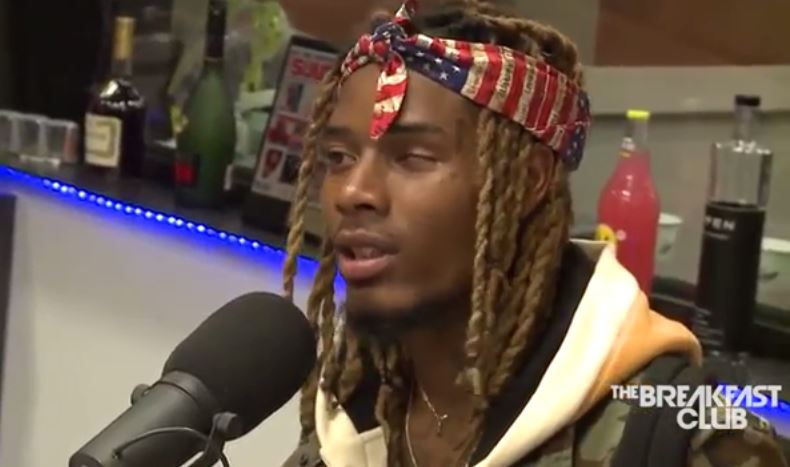 Fetty Wap has been in everyone’s prayers recently after suffering a broken leg in a motorcycle accident in his hometown of Paterson. But before that terrible accident, Fetty paid a visit to The Breakfast Club of Power 105.1 to speak about his debut album and the success he has been given. He speaks about his rumored girl Masika from Love and and Hip Hop Hollywood and said,

“I ain’t never messed with her” although she has been posting up a lot of pics with them in her instagram. He also opens up about his hometown, Paterson and said, “So much light just came to Paterson. Trap Queen was real eased 2 years ago and the rappers anticipated album finally dropped and the fans are rejoicing. Click below to hear the full interview and listen to him speak about his decision on getting rid of his fake eye and facing the world as is. 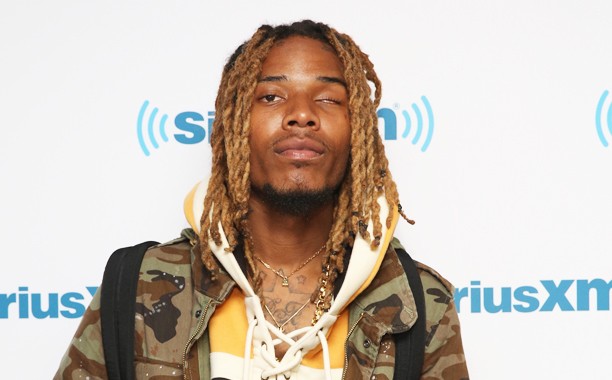