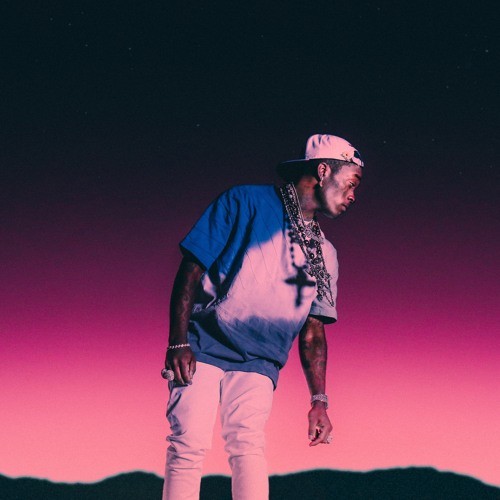 The infamous Philadelphia-born rapper, Lil Uzi Vert will be performing at his very own virtual concert for the first time since the release of his sophomore album “Eternal Atake” earlier this March. After deliberately announcing in January of 2019 that he was “done with music” via Instagram, his fans (whether they believed his statement or not) were taken aback with the sudden announcement of this 18-track album. Eternal Atake received all the praise it deserved and ended up holding a spot on the US Billboard 200. Songs “Lo Mein”, “Baby Pluto, and “Silly Watch” all made the top 10 on the US Billboard Hot 100. One week later, Lil Uzi Vert released the deluxe version of the 32-track album “Lil Uzi Vert vs. The World 2” which helped the original album maintain its spot on the US Billboard 200 for a 2nd week in a row.

Live Nation Entertainment is currently selling tickets to the virtual performance at a flat rate of $15 per person. Each ticket purchase contains a unique code that will give you access to the live stream performance. Join in on Lil Uzi Vert’s live concert experience and purchase your tickets here!