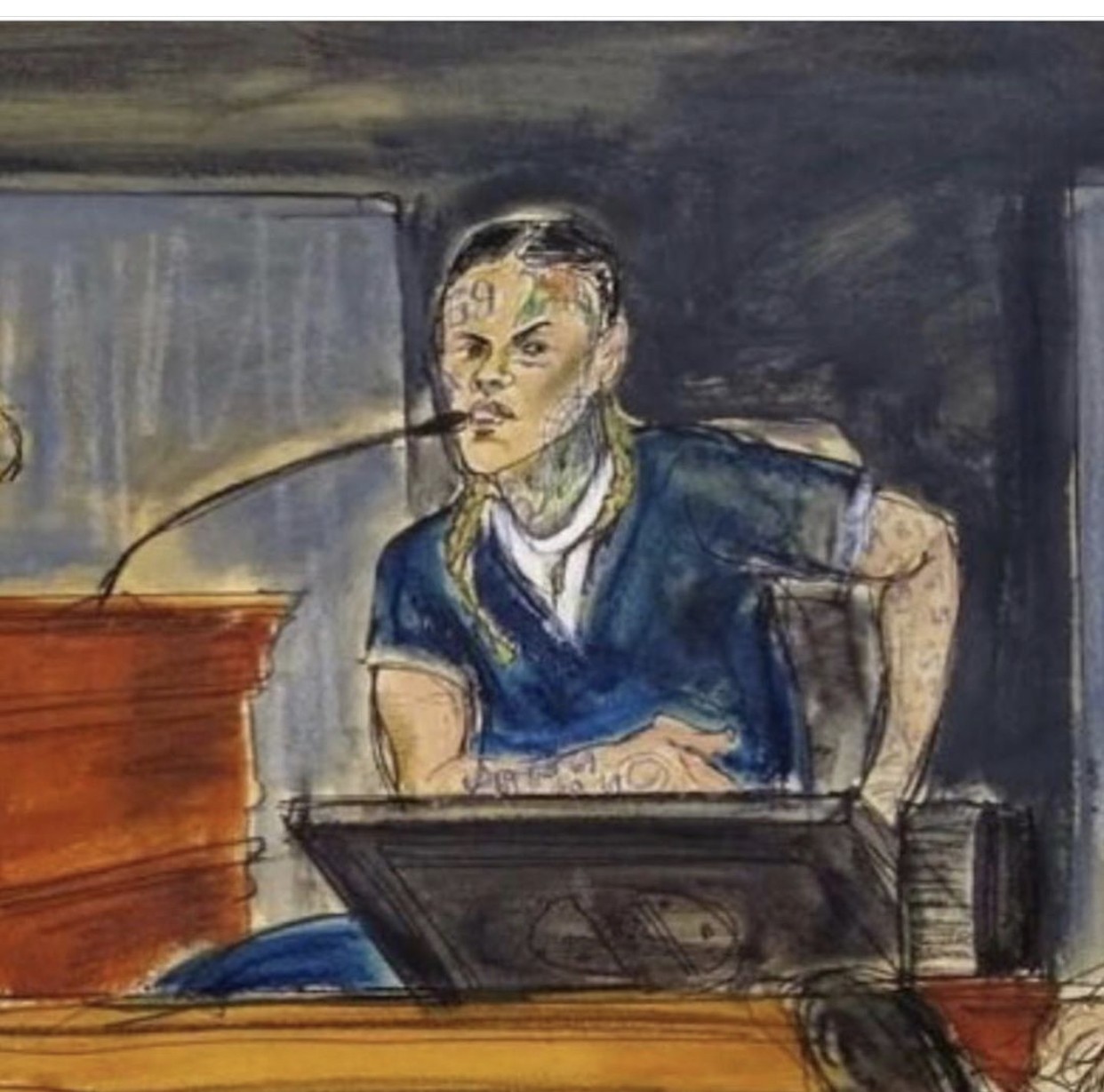 The clout case of the century started this week. Tekashi took the stand and started dropping names. Casanova2X, Trippie Redd, Cardi B, and Jim Jones were all implicated to have alleged ties to the Bloods.  69 listed Cardi as being a member of Nine Trey. He also had issues with Trippie Redd and Casanova2X, which was detailed in court. Jim Jones was actually on the phone with a Nine Trey member discussing what should be done with Tekashi. There is no word if Jim Jones could face any legal trouble, but 69 let the cat out the bag. 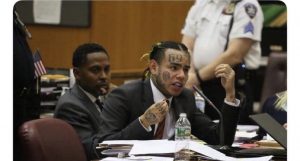 Tekashi had to detail gang handshakes and lingo. He spoke on robbing and assaulting Trippie Redd. Then he spoke on the incident at the Barclays Center against Casanova. He hopes to be out by early 2020 with time served since his arrest in late 2018. His manager Shotti(Kifano Jordan) is facing 15 years to life in prison. 69 also detailed his kidnapping. Most of us believed the kidnapping was staged. H speaks on his ex bodyguard Anthony “Harv” Ellison and another associate approaching him and his driver. They allegedly made 69 renounce Trey Way, assaulted him and took him to his home and stole his jewelry. 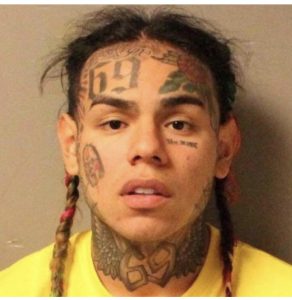 What’s Next for 6ix9ine?

Debate has been raging over Tekashi 69. Can he come back and make music? Will he be placed in witness protection? People fear for his safety as we have seen a “gangsta” rapper openly testify against his gang( staff and management). He has named big names and could be blackballed in the music industry. I don’t see his music being played in clubs. Streaming and the internet is different story. He could release music and still do more units via the internet. Doing shows  and festivals are another challenge. Security would be so costly that it might be nearly impossible to book him. Another possibility is that Tekashi enters witness protection and lives off the grid forever.