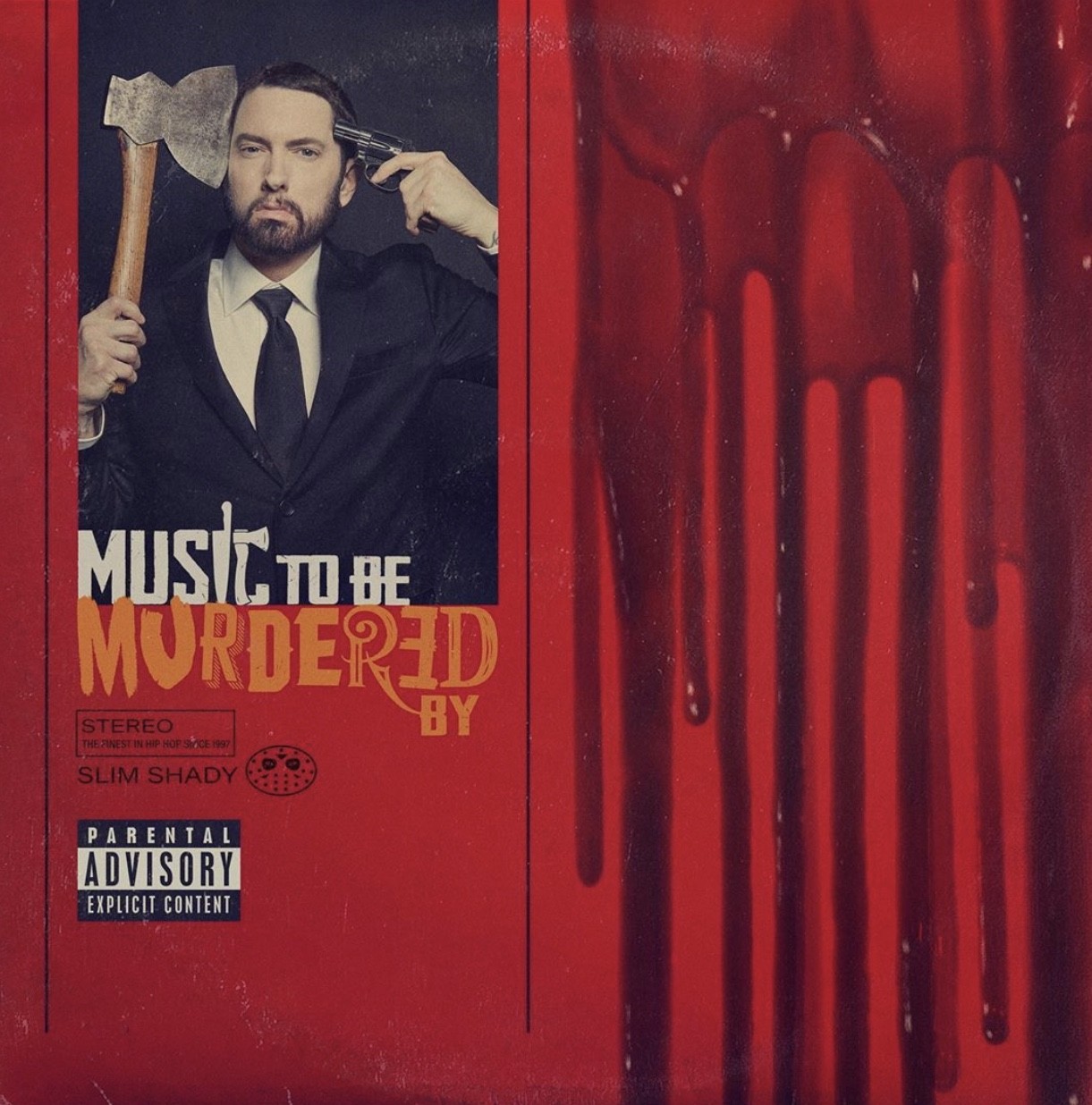 Slim Shady is Back, Eminem Returns to Old Form in New Surprise Album.

Happy New Year FM Hip Hop, the first big release of 2020 has happened. Last year, the first few months were quiet. Eminem dropped a surprise album, Music to Be Murdered By, and so far it is pretty good. Slim Shady is a legend no debate in that, but the back end of his career has been polarizing. He always charts well but in my opinion the music has been below his standards. Lately, Slim Shady has been feuding with Nick Cannon, a beef that has brewing over a decade due to Mariah Carey. 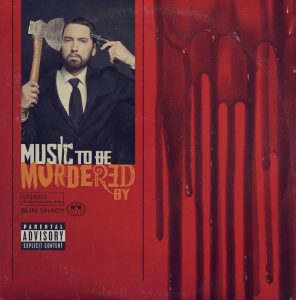 Eminem Brings Out Heavy Hitters for His New Album

Prez’s biggest thing on Eminem’s albums are the production and features. Lately, it has been pop heavy, but on this album it has more rappers. Features include: Black Thought, Q-Tip, Juice Wrld (R.I.P), Ed Sheeran, Royce da 5’9, Kxng Crooked, Joell Ortiz and many more. The Album has production from The Alchemist, Dr. Dre, Mr. Porter and many more. Here is the Track Listing for Music to Be Murdered By : 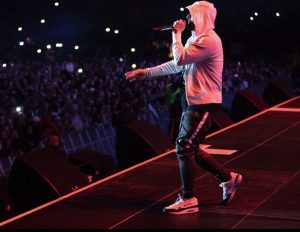 I think this is the best Eminem album in a while. Kamikaze wasn’t for me. Music to Be Murdered By is expected to debut at #1 on the Billboard Charts. If this happens Eminem will become the first artist with ten consecutive #1 debuting albums in US history. The album is fairly balanced with enough pop features to satisfy his pop fan base, but another rap features to satisfy his core fan base. 20 songs were a bit too much, I would have been cool with 15.