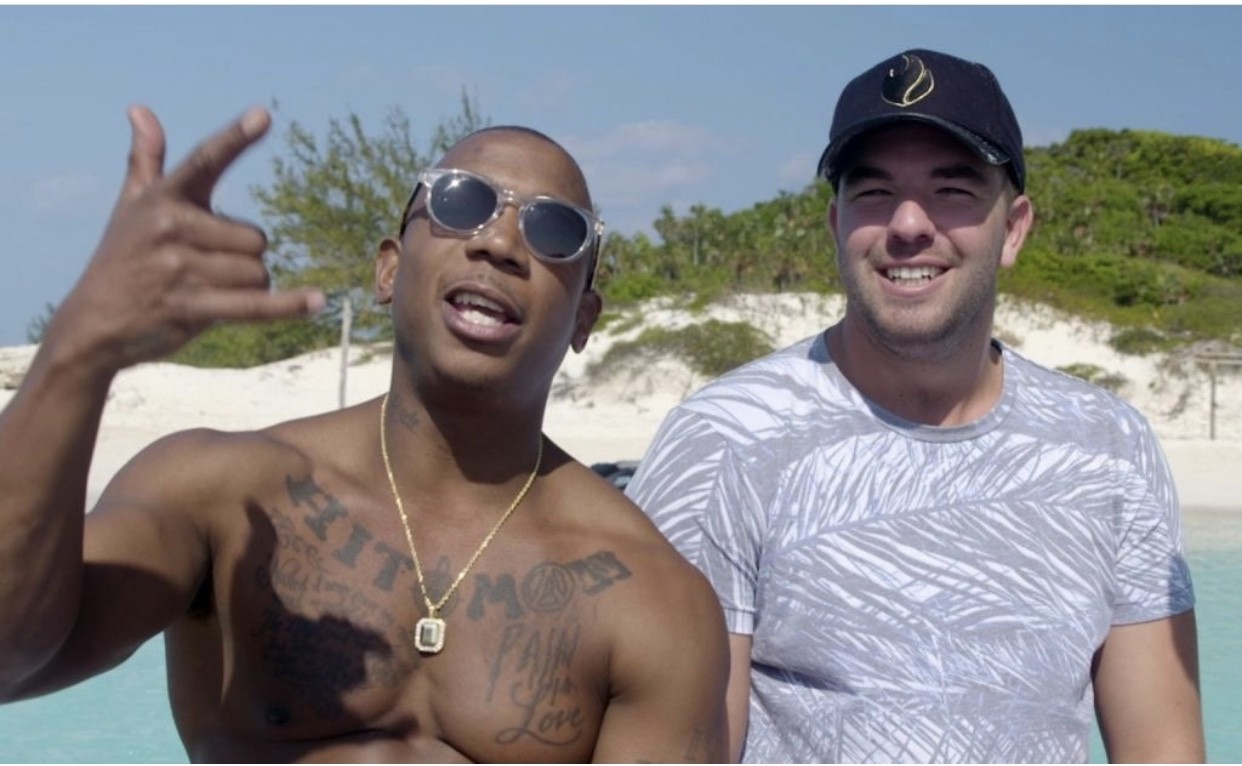 Ja Rule and Irv Gotti pulled up to The Breakfast Club in New York City. The rapper/festival architect didn’t duck questions about his failed Fyre Fest. The festival didn’t happen and got 2 documentaries about it. The more quotable doc was on Netflix(Fyre). That doc introduced us to the world’s greatest employee Andy King, who almost went above and beyond to get water for the festival. Ja Rule would be famously quoted to say “We can’t call this fraud, It’s more like false advertisement”. Billy McFarland would found Fyre Media and team up with Ja Rule and defraud investors of $27.4 million. 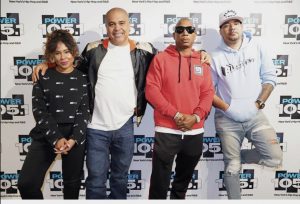 Ja Rule Wants Another Opportunity to Have a Music Festival

Ja Rule did make some points in his interview. He spoke on Coachella having a Herpes breakout and the violence and arrests at Rolling Loud. He spoke on the complexity and unpredictable nature of music festivals. Fyre Fest did take the cake with no festival happening and people being stranded on an island eating cheese sandwiches. Ja Rule does get part of the blame due to his name being attached to the fest. The majority of the blame should go to Billy McFarland as he is currently serving prison time for fraud. Ja Rule admits to Fyre Fest being done wrong and will be done right if the idea and vision are in his hands. 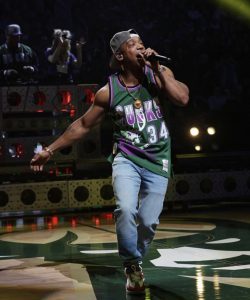 Would You Attend a Ja Rule-Led Festival?

The old adage goes fool me once shame on you, fool me twice shame on me. The Frye Fest documentary made a star of Andy King and he probably could get backing of investors and sponsors for a festival. Ja Rule stated in his interview that he and McFarland are no longer in contact. There are 2 outcomes of the fest Ja Rule is attempting. The first one is a total dumpster fire that would be intriguing to the people who want to experience a Fyre Fest like the event. The type of event that gets a documentary and t-shirts printed about surviving. The second is a great festival that is expected to be terrible but is actually executed flawlessly. The idea and vision are captured and Ja Rule gets a second career.