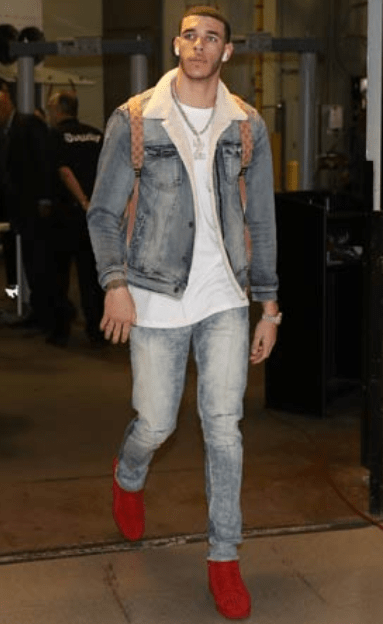 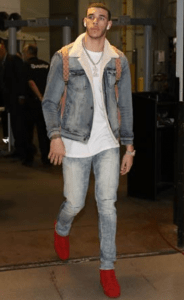 Lonzo Ball teases another new single, this one featuring Kenneth Paige. The rapper who goes by Zo,posted a snippet of the new song on Instagram with the caption “Man when we dropping this @kp2global… I got too much fire sitting in my phone lol”. Whether it is fire or not I’ll let you determine from the snippet. Although the production is sound, to me it seems like the NBA clout has gone to his head as he recycles cliché bars not saying anything new or revealing anything about himself. Lonzo drops the teaser after releasing “Swerve” in February, a single that featured former teammate Lance Stephenson. Zo’s rap career was propelled and has sustained itself through the Ball family name after the emergence of the Big Baller Brand and social media swarming the potential royal family of hoops. With millions of followers for his on court talent as a teenager, it was easy to cultivate a fan base and reach a large diverse audience.

The NBA point guard and aspiring rapper was recently traded to the New Orleans Pelicans from the Los Angeles Lakers. The two year Laker who suffered with on and off with injuries showed promise before getting traded along with teammates Brandon Ingram and Josh Hart. From playing with the face of the league in generational talent Lebron James, Lonzo now has the opportunity to play with the man heralded as potentially being the next Lebron in Zion Williamson. In addition to drafting a much needed center in Jaxson Hayes who has gone viral in the NBA Summer League already, the Pelicans also picked up free agents JJ Redick and Derrick Favors to add some shooting and a few veteran leaders to the locker room. After missing the playoffs last year, Lonzo and the Pelicans look to make their mark this year and show the league what young stars can do.