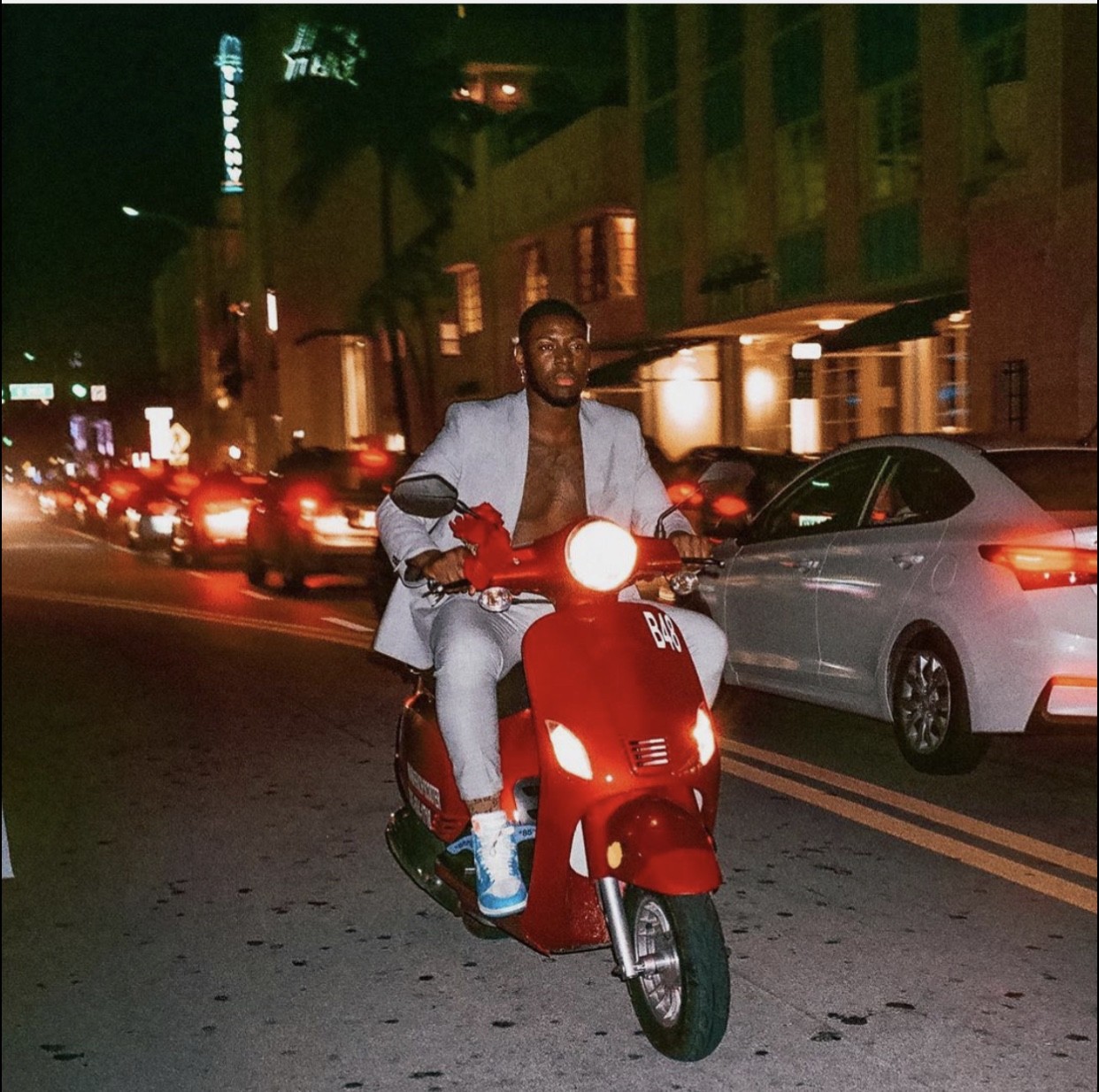 Miami native “Michelangelo Roméo Divine” first began making music in his early teens with close friends. He attended school at the Institute of Audio Research in New York City. Music came natural to him after freestyling and writing raps. He got into other types of music and found his passion. Divine’s vision and tone are what sets his writing apart. He possess a courageous ability to display openness about his emotions in his music. Early musical influences started with Michael Jackson, Alicia Keys, Kanye West.  He would later see Drake as his greatest musical influence. 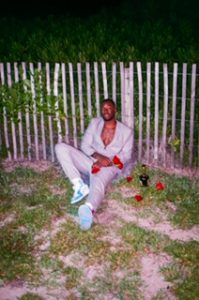 The Hood Roméo: The Creative

He is self-taught with the piano and states his best work was created from scratch off the piano. Divine can sing, rap and even produced for himself early on.  In his latest release, “Seventies“, his creative genius is in full display. It shows him expressing his need for closeness while describing a relationship going downhill. In the Whipalo directed  video released on September 7th, he finds himself in a romance with a woman from another galaxy. Their relationship is exciting but short-lived. His potential lover knows that she can’t stay with him forever. The link for the video will be posted at the end of the article. 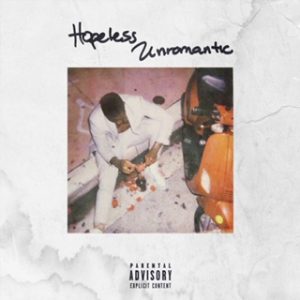 Today’s music is genre-less. The Hood Romeo is a step towards the future. It might have started with artists such as Drake, Childish Gambino and Andre 3000. He is working on his own brand of music. Something that can’t be defined or boxed in. His talents will be on full display in new EP called “Hopeless Romantic”. The EP should be out by next month. Predictions are great mood music for the impending cuffing season.  In the future he hopes to collab with the likes of Drake, J.Cole, Alicia Keys, Travis Scott, and The Weeknd. He could be found on Instagram: @michelangelodivine