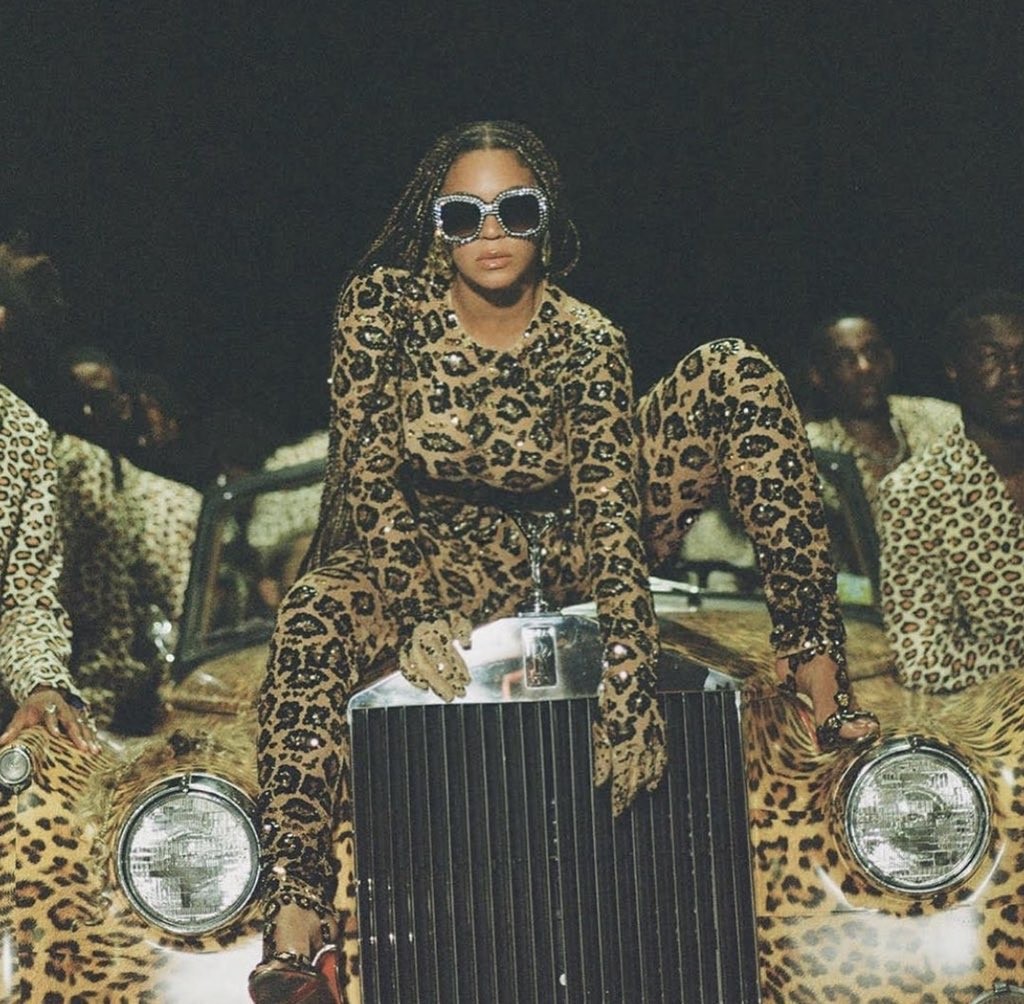 Beyonce’s visual album #BlackIsKing is a masterpiece in all aspects of the word. We all watched in awe at the stunning visuals, to the stellar casting, to the exquisite production, and let’s not forget the superb fashion!

Things Beyonce did… THAT!

About Black Is King

Beyonce Knowles-Carter partnered with Disney + for the global release of this film on July 31st, 2020. She directed, wrote and executively produced the visual album. It served as a visual soundtrack to the 2019 album The Lion King: The Gift. Beyonce had also curated the 2019 live action re-release of the world renowned film The Lion King.

This short film perpetuated African-American luxury all throughout. It captivated audiences with jaw-dropping scenery, costume design and creativity and received much critical acclaim praising Beyonce for her creative direction and execution of the subject matter. We asked for a visual album and Beyonce gave us just that!

Let’s get into the fashion tea…

Along with the stunning visuals, we were presented with some iconic looks from the Queen B herself.  Beyonce served varying looks, from glitter, to animal print, to skin and to even serving body!  We can’t help but to stan.

See below for some of our favorite looks! 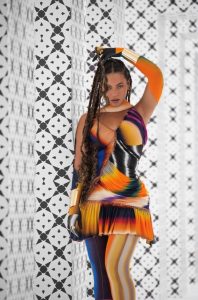 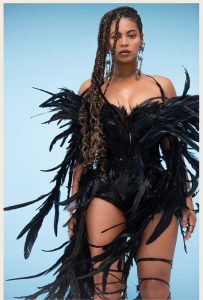 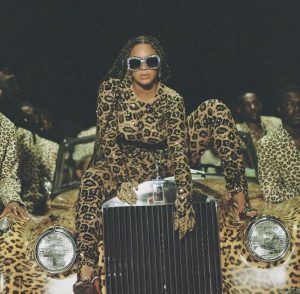 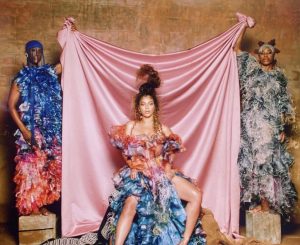 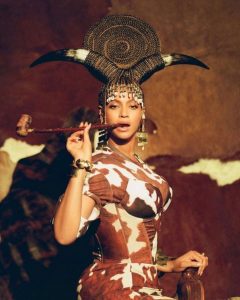