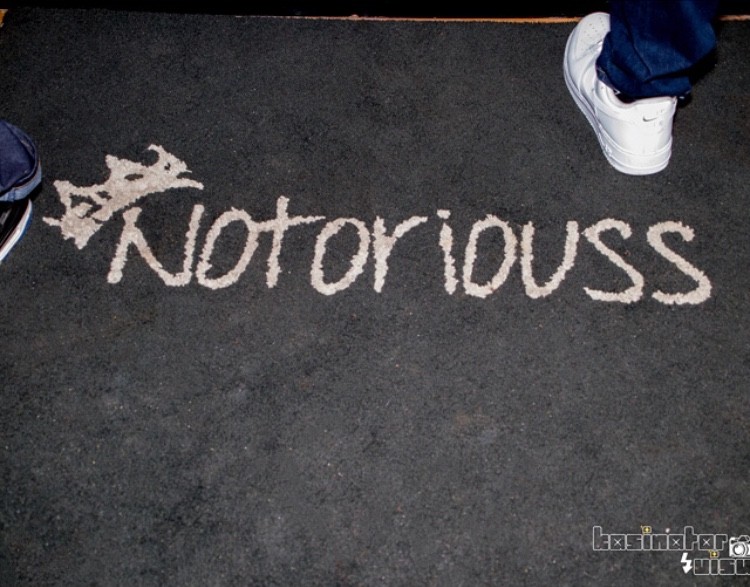 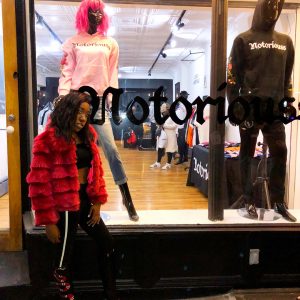 T’yanna Wallace, the daughter of late great Notorious B.I.G., is making moves to keep her father’s legacy alive and well. Then to top it off she is creating a name for herself through her work in fashion and business. 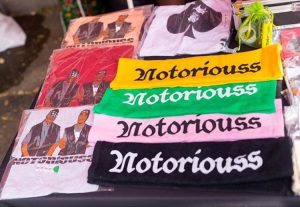 This past weekend, Wallace celebrated the fruits of her labor paying off, officially opening her first clothing store, aptly titled Notoriouss. Her shop is on Atlantic Avenue in Brooklyn. It pays homage to the late emcee, drawing influence from his iconic discography and from New York hip-hop culture.

CJ Wallace (brother), Jadakiss, Lil Cease, DJ Snuff and DJ Mr. Cee were among those in attendance to support the store’s opening celebration.Notoriouss first began as a clothing line in 2013, where Wallace previously explained she added an extra “s” to the name as a way to incorporate her own “style and swag” into the brand, while still paying homage to her late father. 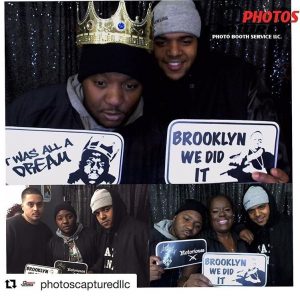 T’yanna said “I just feel like when you listen to his music, you know he’s from Brooklyn… I don’t really hear a lot of people coming to Brooklyn and not thinking about Biggie.” she told Brooklyn’s News 12. 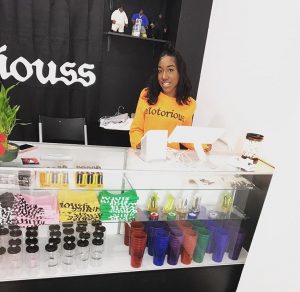 Pop in the store or shop online to buy Biggie paraphernalia or support the fam. Remember no dream is too small to accomplish.

Congrats to T’yanna on the opening of her new clothing store! We wish her the best with her #BlackGirlMagic! Get that money girl!