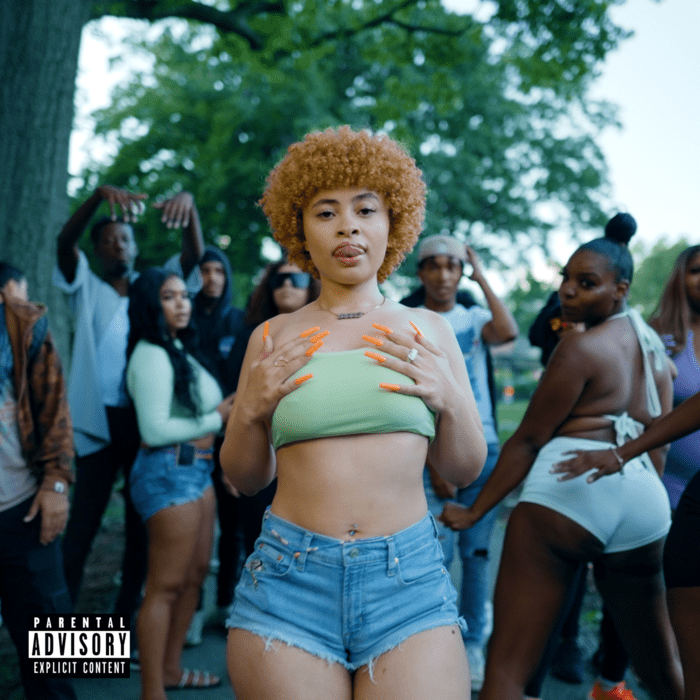 Ice Spice graces the dark slick, gritty drill beat with confidence and pizzazz on “Munch (Feelin’ U).” Without missing a beat, the rapstress puts thirsty men in their rightful place. In like manner, she clarifies a few things with females who are her mini-me behind closed doors. Although she’s been bruised before, Ice still stands tall.

Ice raps lines like “B-tches ain’t bad, let’s keep it a bean/Know they be mad that I be on the scene/A– too fat, can’t fit in no jeans/You was my stitch, but it’s not what it seam.”

As the song continues, the Bronx native explains the kind of man that catches her eye. She also puts the B.S. from a suitor to rest, saying,

Following this, the On The Radar freestyle rapper speaks about her good fortune. Because she’s steady “thumbin’ a check,” the star can live luxuriously.

Letting it known that she’s a go-getter in every sense of the word, Ice Spice ups the ante by implying that she’s hard to get. 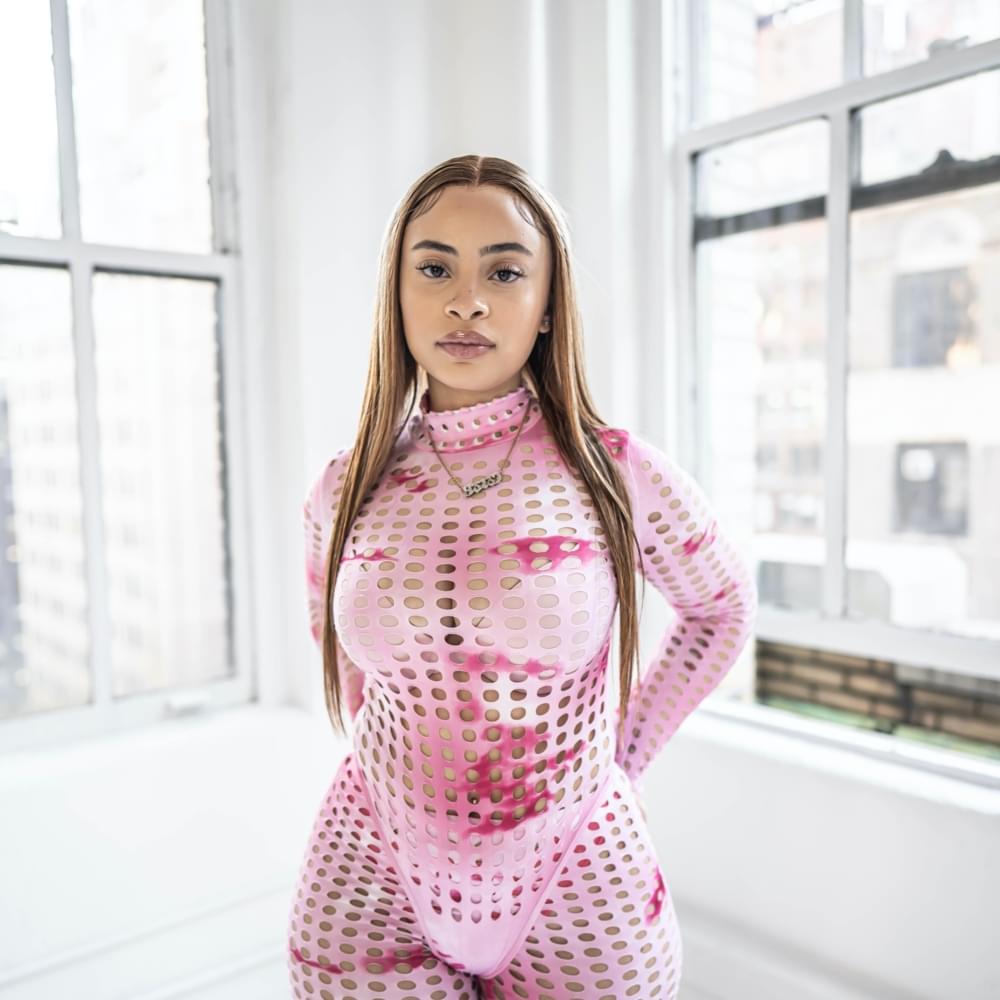 In the next line, the femcee states that it’s money over love in her book.

The following few lines are about Ice Spice explaining the envious glares from females who are dying to be in her position.

Afterward, she speaks about a man who “mad as f-ck [she] won’t give him a chance/but still he gon’ do what [she] say.”

New York’s rising drill baddie is catching all the right eyes after dropping her On The Radar freestyle in May – from Pitchfork to Lyrical Lemonade to even Drake himself.

Of the countless paths an artist can take to superstardom, few, if any, are as surefire as a Drizzy co-sign. And our Bronx drill queen is the latest beneficiary of the “Drake Stimulus Package,” after the OVO head honcho hit Ice Spice’s D.M.s to show love for her OTR freestyle

Watch the music video to “Munch (Feelin’ You)” by Ice Spice below: