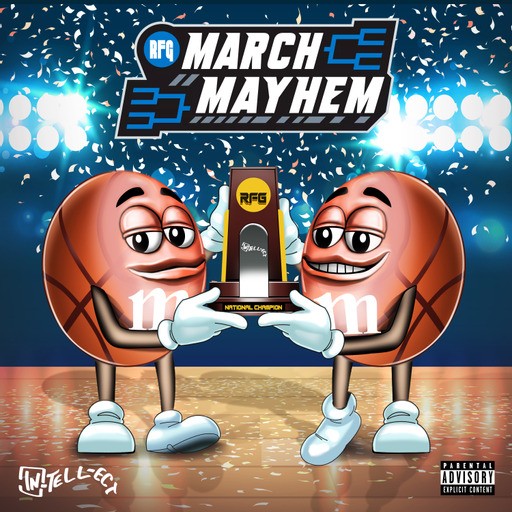 The project, ironically called March Mayhem, comprises feel-good records that give others wiggle room to triumph over their skillfulness. Furthermore, the three-track EP shows why it’s essential to believe in yourself. With all the opinions in the world, it can be hard to separate what’s real and fake. But, being sure about your competence can open new doors for you. 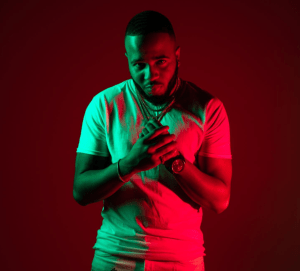 Intellect also drops gems about staying on your P’s and Q’s. He eliminates the opps with his positive outlook on life and unwavering faith. It can be said that his optimism really stresses the notion of pushing through.

Sonically, March Mayhem dabbles in highly energetic trap beats that push you to go and get it. However, the last song, “Moment of Clarity.” takes a nostalgic approach, tying in hip-hop and gospel elements. Another notable piece in the project is the first two tracks’ names which mirror bible verses.

He continues, “I take the ordinary and put my own twist on it. That is what makes me stand out. Not to mention that my wordplay is elevated. Greatness is as greatness does. Dare to be great. That’s a code I live by, and I want those that listen to my music to understand that.”

If we are speaking on Intellect’s rap techniques, they over exceed! He orchestrates seamless flows, complex rhymes, and witty punchlines.

One song that stands out most is “Ephesians 6:11.” From a lyrical POV, Intellect details his wins, charm, and takes the time to call out his opps. Despite the hate tossed his way, he still shows love to those who’ve been with him since day one. Regardless of what’s to come, he’s giving the rap game 100%.

He raps, “Protecting my energy watch for the enemy/See the fake love don’t let that shit get to me/Pose and pretend feel like they tricking me.”

Raised on Kendrick Lamar, Kanye West, J. Cole, and Drake, Intellect has emerged as another torchbearer of Hip Hop from one of the music meccas of America, Chicago. Intellect stands out from the pack by being bold in his delivery, audacious with his inventiveness while offering an entertaining experience for the listener. The Chicago native is known for his infamous mantra “The Name You Can’t Forget,” which truly confirms with each release he will not be ignored. The rapper, singer, and songwriter surpasses his adversaries forming enchanting hooks, upper echelon lyricism, irresistible flows, with a potent approach all within an interconnected body of work. Intellect’s purpose is to take spectators on a significant, amiable, and stimulating voyage. Not only does Intellect depict every facet of young adulthood he also accomplishes to showcase his distinctive sound, songwriting ability, resourcefulness,  poetic prowess, and innovative valor within his flourishing catalog.

Listen to March Mayhem by Intellect below: