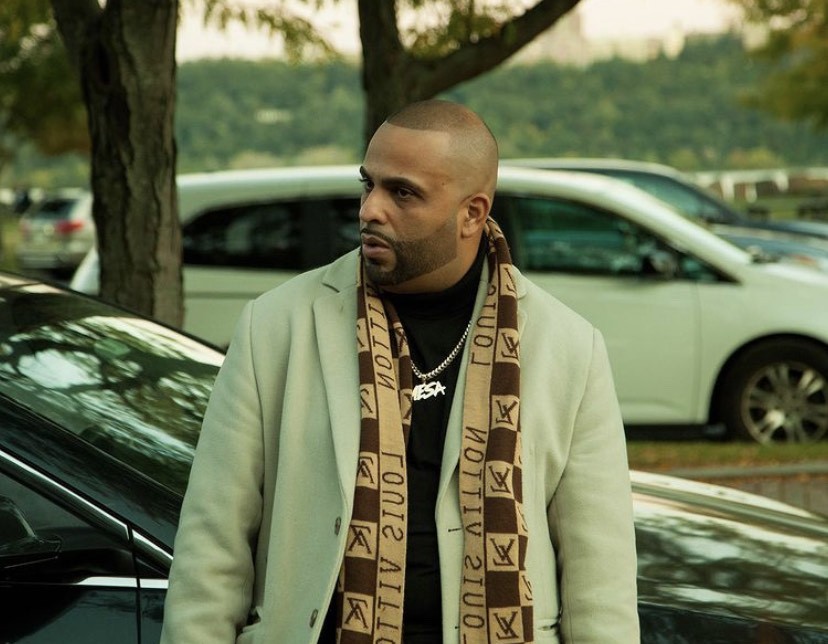 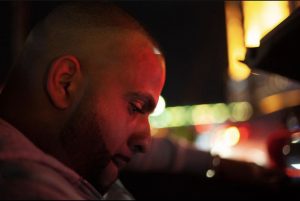 Delivering rhymes about what it takes to be at the top, his life experiences, and resilience, Mesa shows listeners worldwide that perseverance and hard work will get you far. In the same manner, the musician proves that he’s a force to be reckoned with. All-in-all he lays out substantial bars that are akin to the golden era of hip-hop. As he surpasses hundreds of thousands of streams as an independent artist, Mesa continuously leaves his legacy behind in the hip-hop realm.

Mesa’s latest release, “Temperature Rising (feat. Jadakiss and Ricky Laurent)”, finds the top-notch rhymester speaking about his worth ethic right off the bat. He spits, “First one up, bet I’m the last one to sleep.” Afterward, Mesa displays through hard-hitting bars that he’s an individual who won’t switch up on others. Symbolically, he attests to staying true to his roots.

Not to mention, Mesa spreads love to those by his side, saying, “My team deserves an Oscar for the way we play/Cause all we do is make movies on them like Michael Bay.” Before his verse ends, he forewarns haters worldwide, “Bullets eating right through the vest, another enemy down. Now you tell me who next?” he delivers.

The rap legend, Jadakiss, also speaks on how, despite minor obstacles, he overcame them to the best of his abilities. Additionally, he details how he and his riders will handle a smack-talker. Aside from this, Jadakiss goes in about how hard workers are often overlooked and goes to say that “less is more, more is lesser.”

Sonically, the beat blends hip-hop arrangements with a somber tone.

Listen to “Temperature Rising (feat. Jadakiss and Ricky Laurent)” by Mesa below: