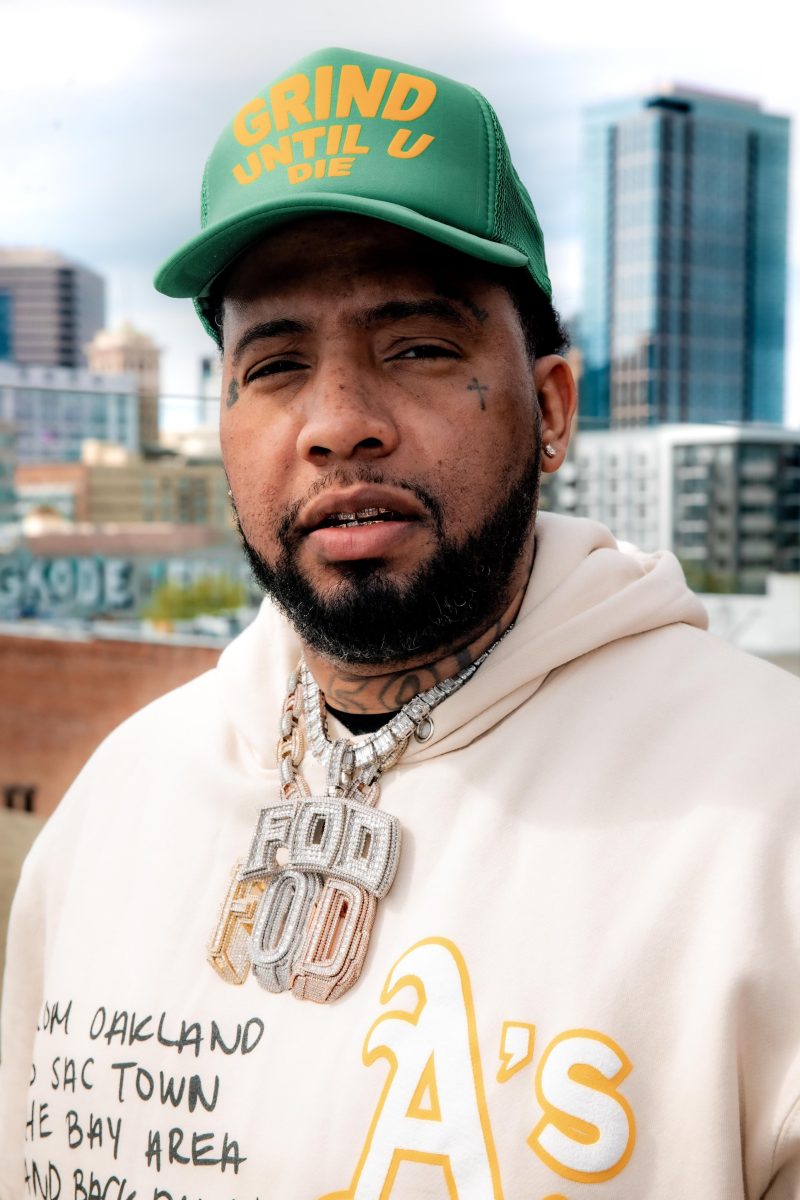 Philthy Rich, the honcho of F.O.D, has enlisted his label signees for their compilation album, F.O.D. The Infrastructure.

The 26-track album released on Monday, May 9th, 2022. This information is significant because it’s FOD day for Philthy’s neighborhood in Oakland.

The themes in F.O.D The Infrastructure reference the groups’ money-oriented mentality, charm, lavish lifestyle, charm, and protection methods against opps. They also take time to pay homage to influential figures in their life. Thirdly, the labelmates speak about what they’ve witnessed around their neck of the woods. Not to mention, they emphasize the weight loyalty has in their inner circle.

Their ambiguous wordplay and clever punchlines/entendres hold the project together. It’s supported by the musicians’ unique flows and self-assurance. Moreso, the LP proves why they’re constantly on the rise. If you’ve thought of challenging these talented acts, think again. They’re putting all rumors and fake behavior from others to rest. Given their success, it solely adheres to this quote by Mahatma Gandhi:

“Satisfaction lies in the effort, not in the attainment.”

The production circles around dark tones of trap and hip-hop. Songs like “Spin Again” sample “Give Me The Night” by George Benson. “Boys In Motion” takes undeniable inspiration from the “Boyz N Motion” song from a That’s So Raven episode ‘Boyz N Commotion.’ 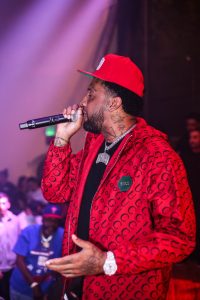 “What We On,” “Funk Or Die,” “Rich As Hell,” and “Big Ol’ Choppa,” to name a few, focus on their retaliation methods, financial status, exclusive drip, and individual transcendence.

Other records like “Right Now,” “I’m Good,” “Understand Me,” and “63’s & Wraith” explore the musician’s ability to be vulnerable. Listeners also get insight on their come up and how they’ve gone against the grain. “YSL Crazy” pushes the notion of growing what you go through.

The first track, “Rolls Royce,” is a fan fav. Carried entirely by Philthy Rich, the two-minute track finds him slinging boastful bars about his competence in the hip-hop industry. He also raps about his previous business endeavors.

“I was up a couple M’s way before rap/I turned my losses into wins, and I ain’t look back/King of Oakland no debating that,” he spits. “Selling dope in front of the barber/I was saving crack/See I really come from public housing/No public defender/Lawyer costs a couple hundred thousand/250 for this watch and this grill.”

The spooky trap offering is led by hallow cries and 808s.

Elsewhere in “Rolls Royce,” he speaks on friends who turned into foes. The rest of this record sees Philthy Rich encouraging the masses and calling out fugazies. Afterward, he lets it be known that he’s been an established bossman. Lastly, Rich brings attention to females getting body modifications and wasting their funds to alter themselves.

“I watched n*ggas turn fake I used to think was real/I put the city on the map and never thanked me still,” he spits. “I can’t sign a record deal for under 3 mil/Been wearing Gucci 5 years straight/You just start getting money five years late.”

Listen to F.O.D. The Infrastructure below: