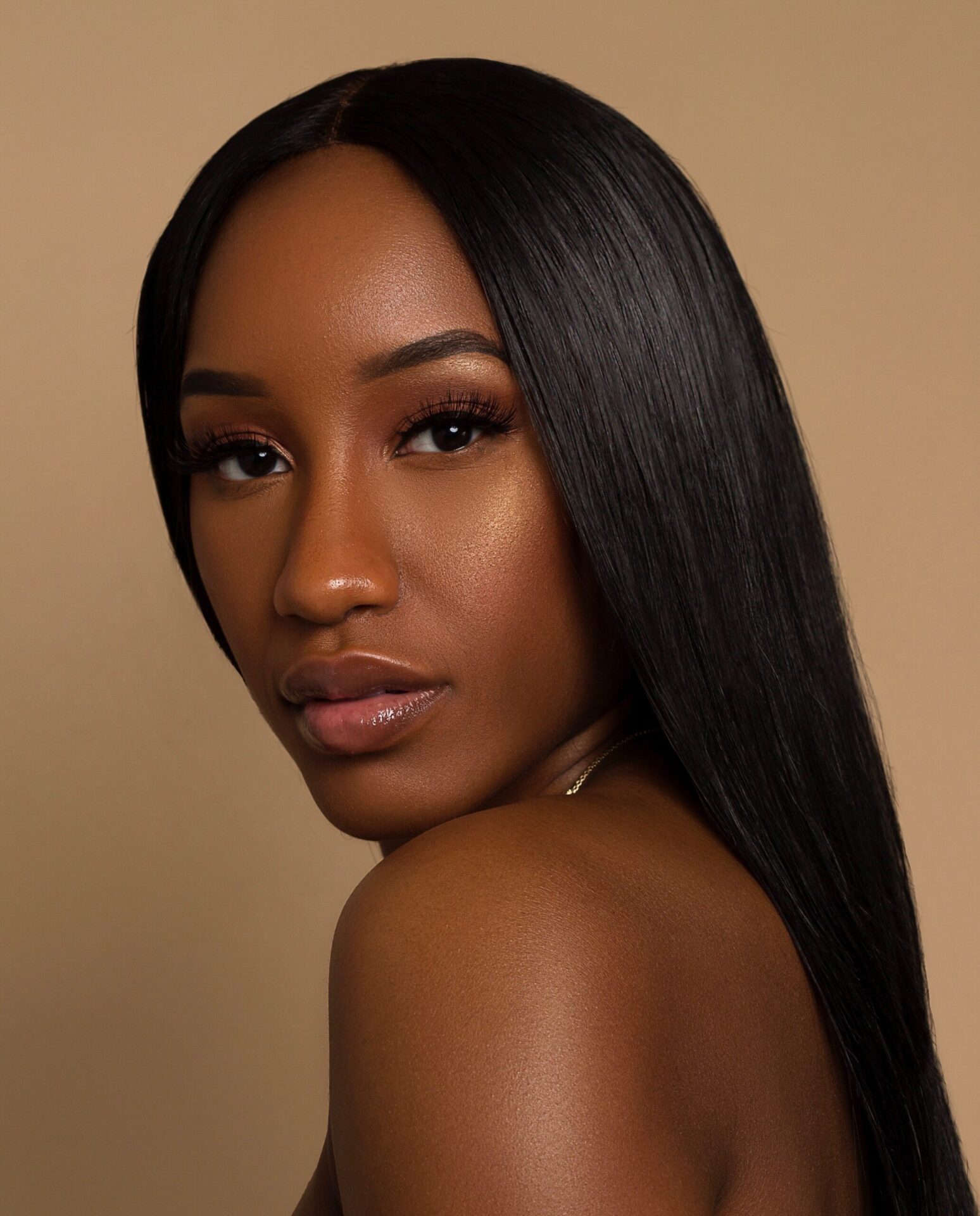 Tina Queen gained popularity on TikTok after posting videos dancing with her co-worker Mitch who many call her “work bae.” Recently, she and her co-worker have been the topic of many Black Twitter conversations because he posted a photo that many were not happy about.

After outrage from Tina’s fanbase, Mitch deleted the post. It showed a black cat and a white dog and a caption that compared the animals to the current political climate. Mitch wondered why everyone couldn’t get along like cats and dogs.

However, every viral tweet has a back story. FM Hip Hop sat down with Tina to discover what happened between the two and where Tina goes from here.

She went on to explain after she tweeted to cancel him, Mitch apologized but, he didn’t “appreciate people telling him how to use his platform.”

While this angered Tina she realized she couldn’t change his mind and left their friendship. While she is no longer will associate with Mitch she explains he is not a racist and does not think it’s okay to bully him.

Amidst the situation, old tweets have been brought up calling Tina anti-Black men. She addressed that idea saying she often “trolls” and was not serious.

However, she apologized for stating she “hates all Black men” however, reiterates that was never true.

After this situation, Tina Queen will be okay. She will be hosting the virtual Essence Festival this year and has more content coming.

While you can hear her side of the story above, Her latest Youtube video also discusses the topic.