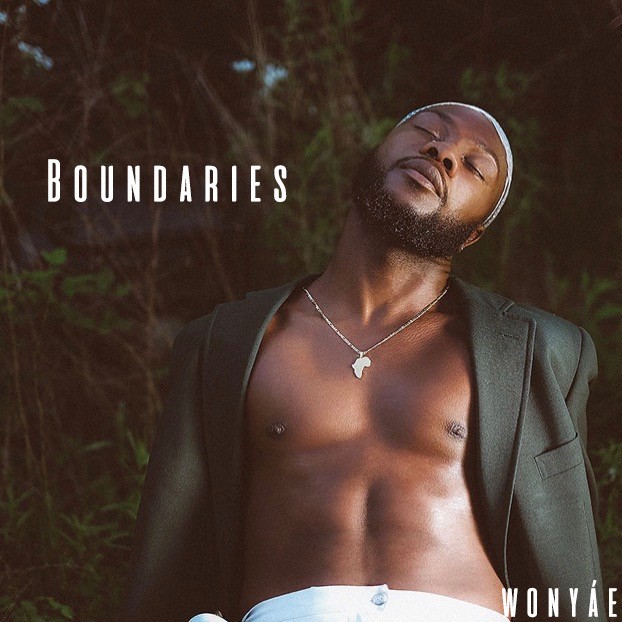 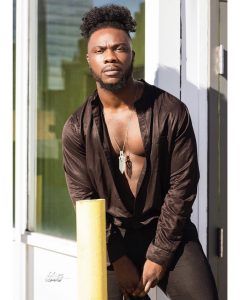 Liberian-American singer, songwriter, model, and creative director, Wonyáe, is widely known for his ability to crossover between a velvety and baritone-like range.

Having already gained applause for his “seasoned, smooth vocals” and a tone that “makes it so easy to fall deep into [his] record, by TripleHQ, the dexterous musician uses his vocality in means of spreading P.S.A’s about freedom, empowerment, self-love, and growth. And all of this is done unapologetically. Likewise, his musical styling pairs alternative R&B/soul with the upbeat tempo of Afro-Caribbean, pop, and punk.

“I believe in creating quality art that allows my audience to receive an experience that may enlighten them in their own lives. Whether it makes them go for a joy ride, hit the club, or cry. I’m happy because it makes them feel. There’s always a message, and it’s there for everyone to digest,” he continues.

Born in Raleigh, North Carolina, but raised in Boston, Massachusetts, Wonyáe was driven to write, sing, and perform by some of the most significant musical forces like Kanye West, Michael Jackson, Toni Braxton, Miguel, Destiny’s Child, Beyoncé, Frank Ocean, Dawn Richard, and Solange. Growing up, he would sing around the house and do live performances for his family. That led him to meet one of his best friends, who was a producer at the time. Wonyáe’s mother paid a wad of money so that the two could record at a studio. Since that time, he’s been honing in on his craft.

His newest record, “Boundaries,” makes light of a sticky situation by pairing direct lyrics with a feel-good Afrobeat offering. Some might concur that “Boundaries” carries elements from pop and EDM as well.

The song sees Wonyáe addressing a lover who can’t seem to respect his boundaries. He’s expressed his need for space from the jump and wants to take his time with the relationship, but this individual hasn’t gotten the gist of things.

“Do your best not to love me/Let go, you don’t want me,” he sings along with, “You do the most, I don’t need the stress.”

As the song continues, he explains how he’s not here to lead them on. Subsequently, Wonyáe also says,

“Make me scream for your touch/But when it’s all said and done, don’t get stuck.”

To summarize, he enjoys their company but would rather keep things casual for the moment. He wants to be close but to a certain extent.

“You can’t stand my boundaries, I’m not in love just in between,” he sings in the chorus.

Wonyáe hopes that “Boundaries” makes people feel good. Ultimately, he wants them to understand that it’s okay to set boundaries, and it’s okay to be free and live as you please.

“My team had sat me down earlier in the year and told me I needed a ‘summer record with base and that people want to dance!'” he explains. “‘Boundaries’ was created in the studio with Oph Kiltah of The DeskBangahz. I told him I wanted something very ‘Wonyáe.’ I wanted rhythm, I wanted soul, I wanted Afro/Caribbean vibes and I wanted it to be sexy, upbeat, and to have a message. Once the skeleton beat was created, the melodies started, following through my head, and the first thing I heard was, ‘You can’t stand my boundaries, I’m not in love just in between.’ Between Oph Kiltah and I, the lyrics took off soon after.”

Moving forward, Wonyáe will drop a record in the fall, which will feature a fantastic artist.

Listen to “Boundaries” by Wonyáe below: