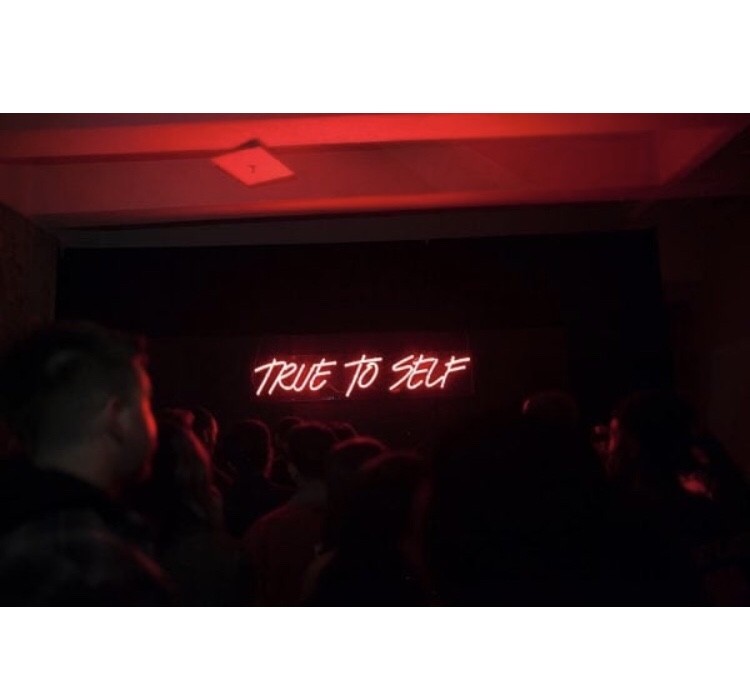 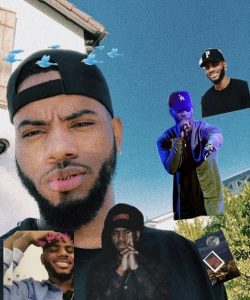 Bryson Tiller Still “True to Self” while battling his Demons

Bryson Tiller had some things to get off his chest last week when he responded to a fan’s tweet regarding him being depressed. Apparently, there was some truth to the comment, which stated that Bryson Tiller was depressed due to the lack of success on his sophomore album “True to Self”. Bryson responded to multiple tweets from fans expressing his own disappointment in the “True to Self” project but was able to reassure us that he is now better and working hard to create new music for us.

Album sales and the numbers game have now become the feeding force behind many project releases. There once was a time when artistry was actually a factor in determining the success of an album; things have changed. “True to Self” debuted at No.1 on Billboard 200 charts selling 107,000 its first week out.

1. i was depressed before i made that album and you can hear it in the music 2. statistically, we didn’t do that great because of it.. and 3. depression ended in 2017 and i been workin hard ever since. stay tuned https://t.co/dVIjYLHo9C

Tiller has referenced to being in a “dark place” in the past during an interview back in December with Tim Westwood. Sadly, no one batted an eye when he made those comments, its almost as if people are under the impression that depression is part of the process for an artist. Although 1 in every 12 Americans over the age of 20 have been diagnosed with a form of depression, Mental health is still taboo for so many cultures. 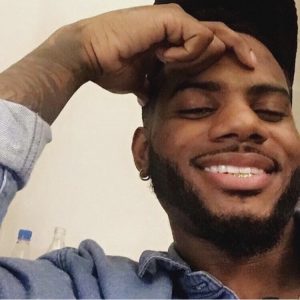 How courageous is Bryson Tiller for being vulnerable and allowing his fans to know that part of him? Truth is Bryson your true fans loved “True to Self” and even if it wasn’t your best work, it is definitely a noteworthy album!! You have to be “True to Self” at every level, High or Low, that’s a true artist; JMO.

Listen to Bryson Tiller “True to Self” Below