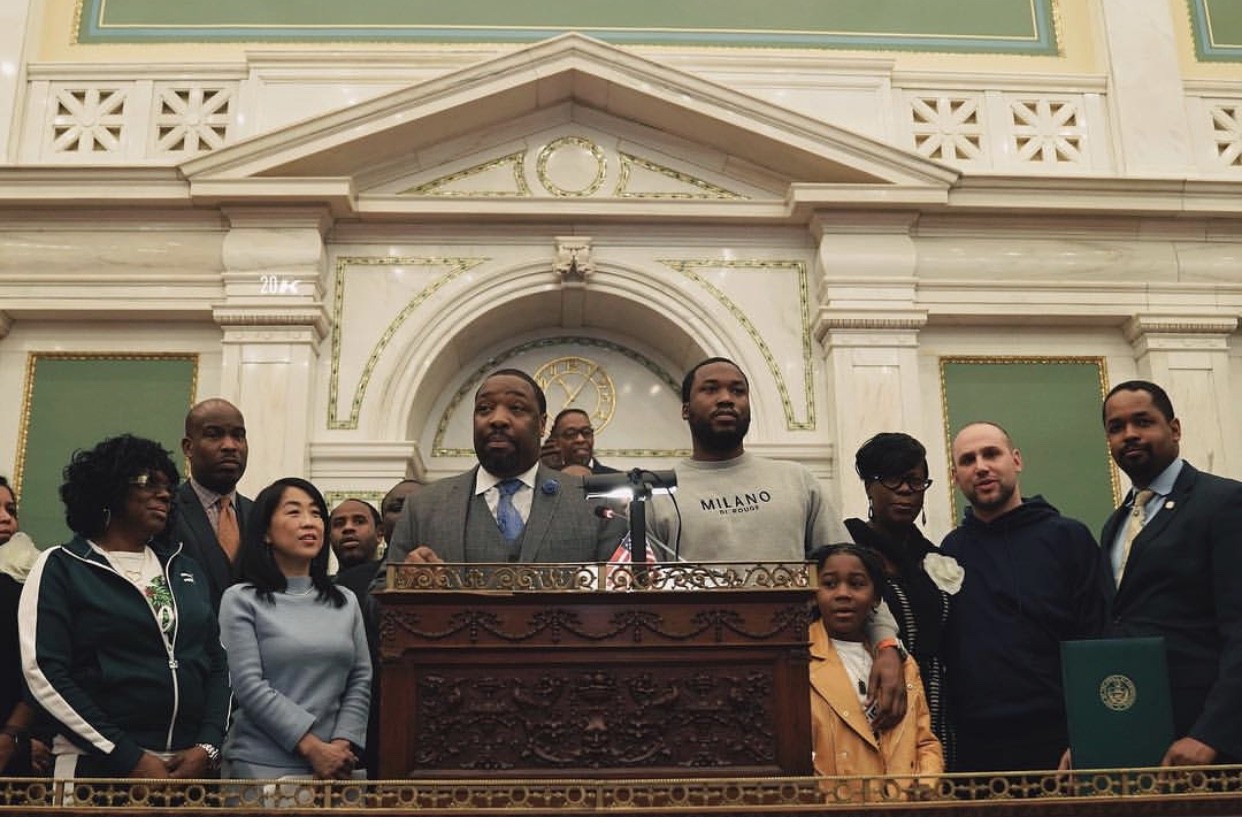 The City of Philadelphia has given Meek Mill his own weekend. Meek Mill has become a Philly staple like cheesesteak, Will Smith, and Rocky running up those steps. The Eagles, the city’s football team, played “Dreams and Nightmares Intro” during its Super Bowl run. Meek has been the face of criminal justice reform since he was sentenced in November 2017 for a parole violation. He was released in April 2018 by special order of the Pennsylvania Supreme Court. 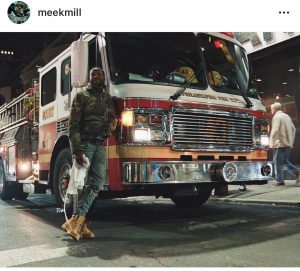 Meek Mill Had The Biggest Comeback of 2018

Meek Mill was the lowest of low at his arrest. He had the caught an L with his beef with Drake, just had broken up with Nicki Minaj, and facing 2 years in prison for riding a dirt bike. I felt his music was still strong. DC4 and Wins and Losses were both strong bodies of work from Meek Mill. The people turned on Meek and then he would be arrested for something weak. Society has seen police kill innocent black men and get no jail time and we’re looking at Meek facing prison time for riding a bike. 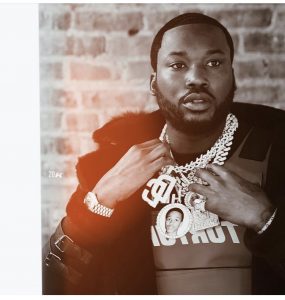 Championships is the Philly MC’s best body of work. Anything you wanted to hear was on the album. It had social conscious tracks such as “Trauma, What’s Free, and Championships.” He teamed up Drake on “Going Bad.” “Uptown Vibes” will be my theme this summer in Dyckman. Cardi B and Meek gave us heat for “On Me.” He showed vulnerability and possibly addressed Nicki with “Almost Slipped.” Championships was probably the last album I enjoyed from top to bottom. It cemented Meek having the best comeback of 2018.