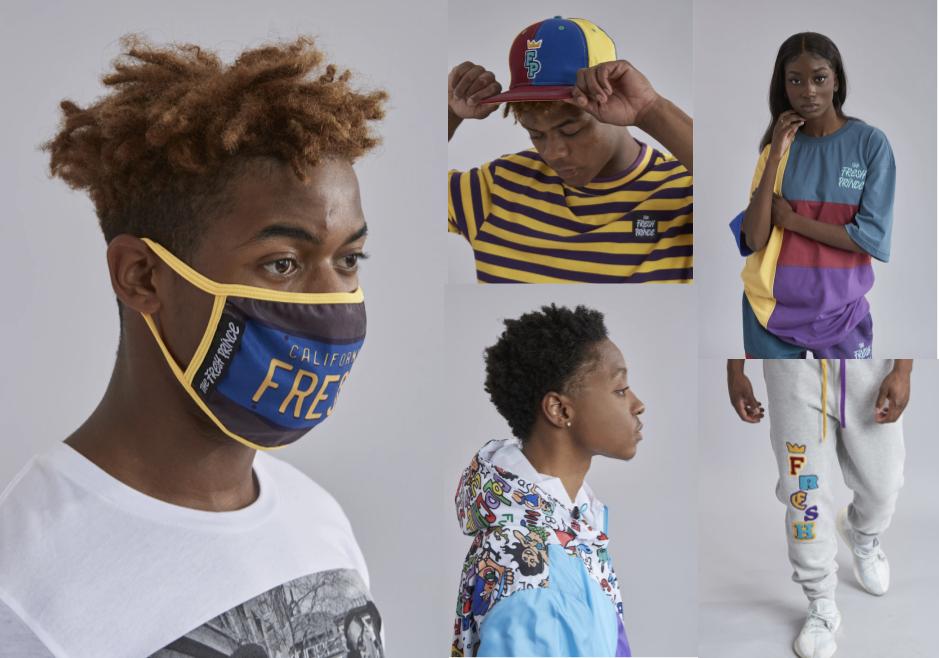 This Thursday marked the 30th anniversary of the premier of the Fresh Prince of Bel-Air on Sep 10th, 1990. In honor of the anniversary the show released an entirely new clothing line. The clothing line matches things featured/worn on the show, merch with the show’s name, and items with the general aesthetic of the 90s fashion tied to The Fresh Prince.

we’re celebrating 30 years with some new merch. link in bio, check it and cop while it's available 👆

There are 30 items in the new collection, matching the number of years since the shows initial release, ranging from a 15 dollars to 200, making it a an affordable collection in terms of highly anticipated newly released streetwear. As 90s nostalgia is on the rise in fashion trends, the release comes at the perfect time. The collection includes  thematic 90s t shirts, sweatshirts, bags with the show’s logo, sweatshirts,  jackets, socks,  sweatpants and hats. All items function as something that could appear on the show while sporting the official logo on the piece or tag. The collection even has pandemic safe masks featuring the “Fresh” California license plate. 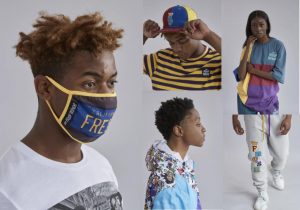 In addition to the clothing line release, the cast of the show will be reuniting on HBO for a Banks family reunion as Will Smith teased on Instagram yesterday morning.

Today is exactly 30 YEARS since The @FreshPrince of Bel-Air debuted! So we’re doin’ something for y’all… a for real Banks Family Reunion is comin’ soon to @HBOmax! RIP James. #FreshPrince30th

Related Article: Jay-Z and Will Smith Set to Produce ‘Women of the Movement’ Miniseries