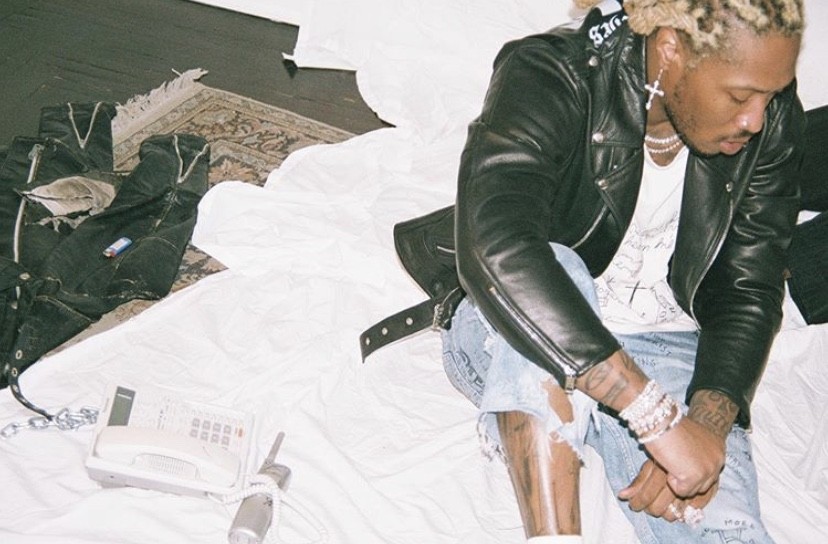 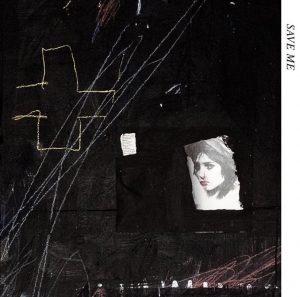 Future’s seven-song Save Me EP has the hip-hop community rejoicing. However, there is a dispute among fans whether he sampled his Ciara’s 2006 song “Promise” for his new release “Shotgun”. The song features similarities specifically melodically and with a chord progression. Despite this Ciara does not make the list of the songs writing credits and it is currently unknown whether or not the two collaborated on the track. Some future fans called out the Atlanta rapper but went on to say his pettiness makes the song that much more enjoyable. 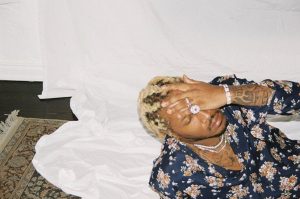 Future even has a lyric which seems like an homage to his ex’s original version where he says “I ain’t talking girl, I’m makin’ a promise.” I would say it’s fair to assume Future was well aware of the similarities and it was his intent to bite from Ciara: The Evolution. Despite all the commotion, which has been exceptional publicity for the release, the EP has been received well boasting a new wave of summer music featuring “Xanax Damage”, “Please Tell Me”, and more that feature Future showing versatility, fluctuating between 808 based trap, to emotional harmonies, and a blend of everything in between.

Hopefully, we learn the truth about the true nature of the production of “Shotgun”, but until then just enjoy the greatness that Future has given us.