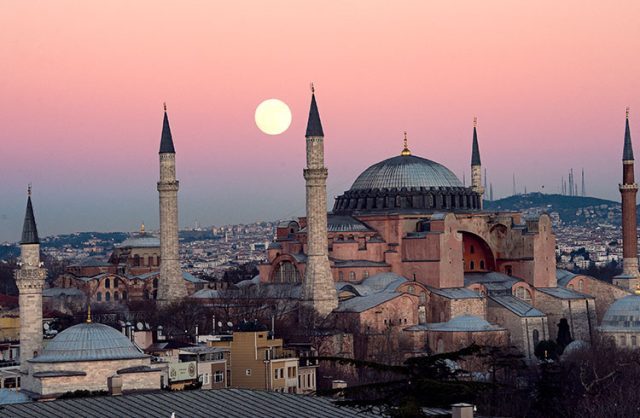 Hip-Hop’s place as a global sound is undoubtedly becoming more and more apparent to everyone. While the genre will always be known for its origins in populated American cities, the sound now permeates the entire world. Turkey’s most recent foreign land to become a hip-hop center is the Western Asia country. The Spotify statistics most easily represent Turkey’s shift toward becoming a rap mecca. Topping the Turkish charts currently is Ezhel, a Turkish rapper with a single hit “Nerdesin.” Ezhel represents the shift of Turkish hip-hop well. He is a rapper who blends global styles. His first album, Müptezhel, featured American-styled hip-hop and trap influences combined with elements of reggae. Elements that are very distant from his homeland. Despite his eclectic mix of inspiration, Ezhel managed to find a devoted audience. He currently sits at around four-million monthly Spotify listeners.

The Reasons Behind Hip-Hop’s growth in Turkey

The reasons for this shift are wide and varied. One reason for rap’s growth in Turkey and on the global stage is changing consumer bases. The vast majority of music listeners fall into the sometimes nebulous category of Gen Z. This generation, unlike many before it, grew up listening to predominantly hip-hop. Their culture was dominated by hip-hop on all fronts. For example, music, TV, movies, fashion, memes, and social media all had hip-hop are the forefront. With this in mind, it should stand as no shock that hip-hop began to expand beyond its hometown.

Likewise, hip-hop is perhaps the most internet-friendly genre of music. It is hard to name another genre that excels at spreading via the internet, like hip-hop. Because of this, the genre can spread far and wide, faster than other genres. On top of this, many rappers have achieved global levels of fame. So when artists like Jay-Z, Kanye, or Drake play sold-out shows all over the world, it shouldn’t come as a complete shock when they inspire others all over.

With all this said, there is another reason Turkish hip-hop succeeded. It is, in fact, the same reason the genre initially attained success in the States. Turkish hip-hop relies on authenticity. Ünal Yüksel said, “The motivation of 80 percent of rappers in Turkey is…to get out…and provide better living conditions for their families.” This sounds identical to the kinds of stories that rappers in the U.S. tell.

Therein lies the beauty of hip-hop. As a genre, it provides ways for people in terrible conditions to a pathway headed towards something better. Despite being separated by thousands of miles and the Atlantic Ocean, rappers in both countries have something in common. Both are using the genre to tell authentic stories about hardship and turning into pathways toward immense success.