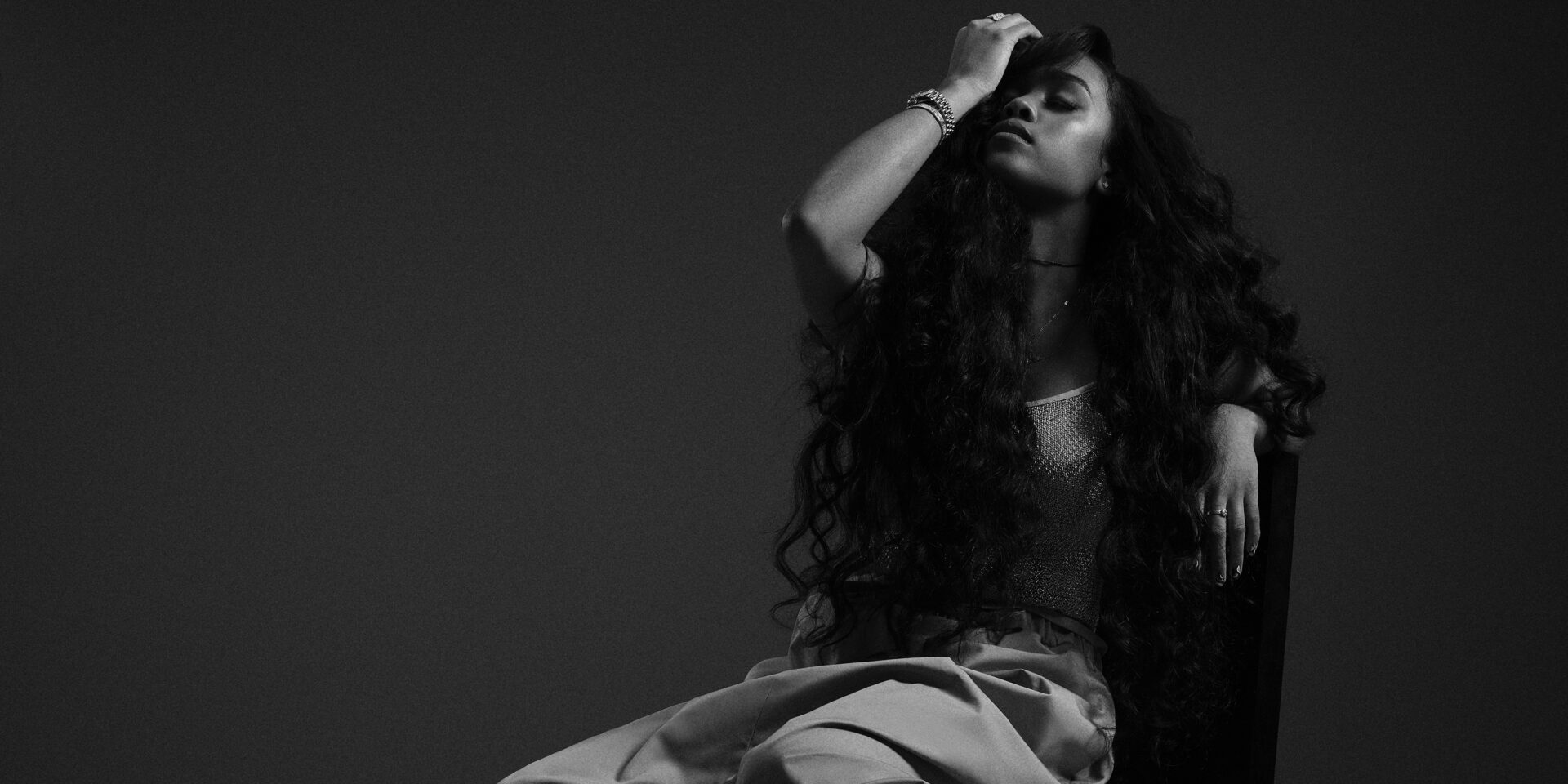 Back Of My Mind

Summer is not too far away. It is time for new music to come to listeners.  H.E.R. ‘s new album, ” Back Of My Mind,” is one of the most anticipated new R&B Albums to be released this year. Apple Music has assisted in releasing what songs will soon be on the playlist. The playlist consists of twenty-one new songs.

The singer was not alone in creating this brand new playlist. She had the assistance of several artists in these new songs. Some artists consist of Ty Dolla $ign, Cordae, Lil Baby, KAYTRANADA, Thundercat, Chris Brown, Yung Bleu, DJ Khaled, Bryson Tiller, and YG.

There’s plenty of room for H.E.R to shine despite the substantial number of co-stars. Thirteen of the twenty-one tracks are solo tracks. “ Back Of My Mind” will be released tomorrow, June 18th, 2021. On the day before the release of the entire tracklist, she released “ My Own,” which will be one of the songs on the twenty-one song soundtrack.

What Else Has The Artist Has Done?

H.E.R. has done so much in the past year. Being a grammy-winning artist as well as being a part of a project that led to her performing a song that went on to be the best song at this year’s Academy Awards. In addition, she has done several radio collaborations with other artists that kept her busy and listeners hearing her.