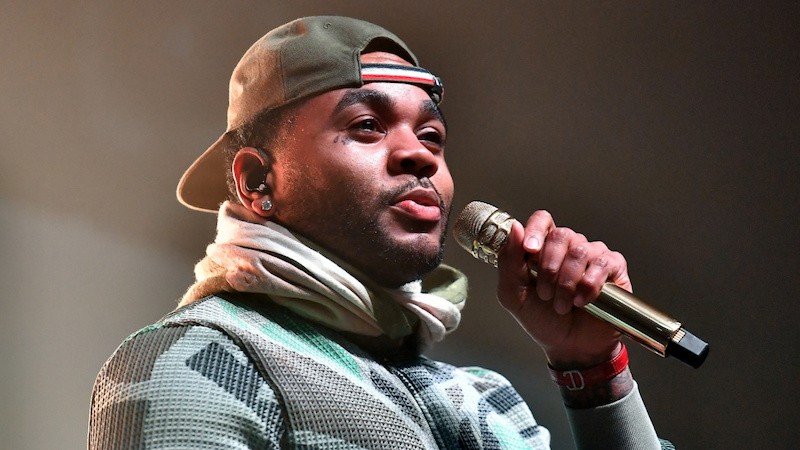 Giving away free turkeys to the less fortunate on Thanksgiving is as traditional as the holiday itself. Indeed, in the hip-hop world, this is carefully observed. This year, rappers like Snoop Dogg and A$AP Rocky did their part in helping the less fortunate celebrate the holiday. Even Kodak Black, staying in rehab, orchestrated a 5,000 turkey giveaway throughout his home state of Florida. Across the US, giveaways of hot meals, gift cards, and of course, turkeys brought in the holiday. However, one rapper has beef with all this turkey: Kevin Gates.

In an Instagram story since-shared by DJ Akademiks, the Kevin Gates gave his thoughts on a free turkey giveaway. He stated:

“Motherf*ckers just asked me why I wasn’t passing out turkeys. Let’s think logically. If I go out here and pass out a bunch of uncooked turkeys, where are they gonna cook them?”

Kevin Gates explains why he doesn’t hand out turkeys to the homeless on thanksgiving.👀🤔

“If I go out here and pass out a bunch of uncooked turkeys, where are they going to cook them?” pic.twitter.com/4e3zcrvBoT

Now, no one can or should fault Gates for being against the consumption of raw food. What’s more, Gates backed it up with a giveaway of his own. In a video posted to his Instagram page, the “Yes Lawd” rapper could be seen giving away bags of sandwiches and fruit to the less fortunate. The video caption reads, “The greatest deed is to feed the less-fortunate – May Allah elevate our Rank I love you All #TheBeloved.”

Kevin Gates was spending his day feeding those who may not have a plate today 🙏🏾🥘 pic.twitter.com/biINsWE4OV

So, perhaps his actions, in this case, spoke louder than his words. Still, he said what he said. The man gave his opinion on turkey giveaways. Naturally, Twitter had to react. The Twitter-verse was somewhat…against him.

When Kevin Gates opened up the truck and started handing out strawberries instead of turkeys. pic.twitter.com/2P30mWazbY

C’mon Dawg… Ppl pass out thanksgiving plates (cooked food) to the homeless not turkeys… Turkey drives are for ppl that actually have a house, they just cant afford a $50+ turkey

Moral of the story: don’t talk turkey if you’re not ready for beef. Nonetheless, our hats off to Kevin Gates for helping the less fortunate.
What do you think about Kevin Gates’s take? Are proper sandwiches the way to go? Do we need to do a double-take on turkey? Let us know.