After two decades off air, the cast of Martin reunited to celebrate one of the cultural greats. As viewers saw after each introduction, time was good to the cast. If one blinked, it looked as if we were looking at the characters of yesteryear. There were more than a few standout moments. One of the standout moments was Tichina’s dress. One could say Tichina made a bold, bold choice with the leopard print.

It didn’t take long for Martin to settle in as a cultural favorite with a generational impact. The show aired in 1992 and held its own for a five-year run. Without a doubt, stars Martin Lawrence, Tisha Campbell, Tichina Arnold, Carl Anthony Payne, and the late Thomas Mikal Ford were comedy gold.

Martin Lawrence let it be known he wanted Tisha for Gina from day one and no one else. However, by happenstance, he stumbled on Tisha’s and Tichina Arnold’s relationship when trying to convince Tisha to take the role. And the rest is history. Things came together like it was destiny.

Martin Reunion: The Flow of The Show

Comedic host Affion Crockett kept the flow with a couple of favorites from each actor. Then, they kicked back to talk about what made each cast member tick and undergirded their chemistry. Most of it was unmatchable raw talent, a natural bent toward comedy, and the desire to be great. 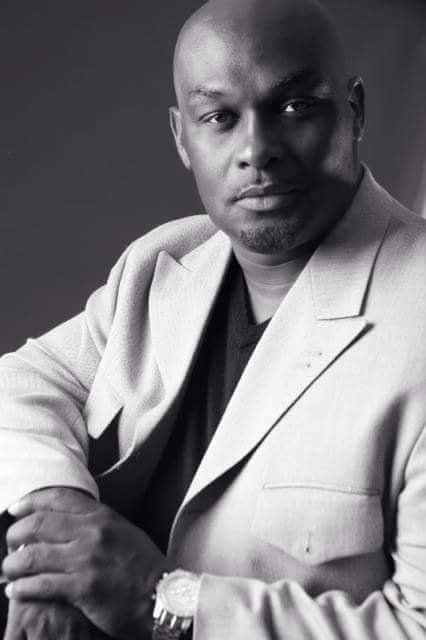 The cast set aside a segment for Tommy, giving him a memorial he deserved well. Tommy was a highlight of the show. According to IMDB,

“Thomas Mikal Ford, who plays Tommy Strawn, was the only cast member to appear physically in every episode of the series during all five seasons, for 132 episodes.”

The most beautiful part is the memorial was led by those closest to him, his wife (also Named Gina) and his two kids. As a beautiful goodbye to memorialize the man he was, Le’Andria Johnson sang a beautiful tribute song, “Better Days are Coming.”

A Hit-maker for More Than One Reason

Martin was a history maker for serval reasons. However, it was not only the talented cast but the commitment to the community in general. Martin showcased some of the biggest and most significant in the entertainment industry, from tv to film to music.

The reunion was full of fond memories and hype moments. Some guests reprised performances, including Bryan McKnight and Snoop Dogg. This added to the nostalgia. However, It was great to sit back and reminisce about one of the most iconic shows of all time. As the lights dimmed on the set, one final thing was sure Martin will always be remembered as a cultural staple. “Martin Lawrence “Y’all” is a generational change-maker one’s who magic may try to be replicated. For sure, Martin will never be duplicated.