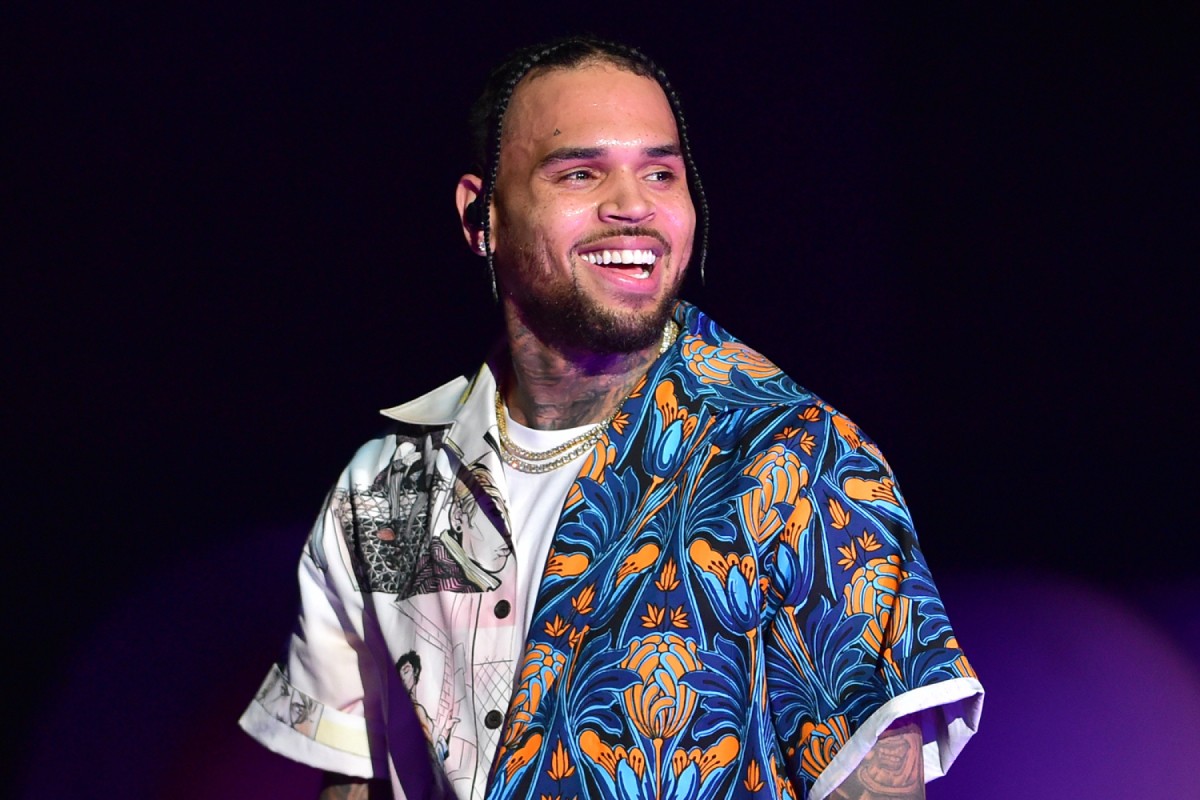 For years, we have grown up jamming out to Chris Brown’s  music. Some of his best throwbacks are “Yo” , “With You” , and “Run It”. Even though concerts and festivals have been delayed or cancelled, we still reminisce on memories of concerts and festivals. A year ago, Chris Brown began his IndiGOAT tour, with openers Ty Dolla Sign and Tory Lanez. There was pushing and shoving in the crowd throughout the show because everyone wanted a closer look at Chris. Now, it’s time to look back on great memories from the tour! 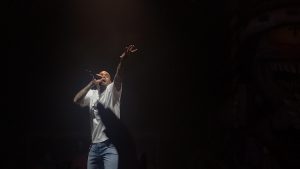 Taken during the INDIGOAT tour, 2019 by Sydney Geller.

After the two openers got the crowd excited, when Chris Brown came on he went above the audience’s expectations. He performed songs from various albums, but began the show with some of his best hits from the Indigo album like ”Indigo”, “No Guidance” and “Don’t Check On Me”. Everyone in the audience was jamming out with Chris, singing the lyrics and dancing to the beats. There was not a dull moment from Chris Brown or the audience. The concert experience was in full effect! One of his best moments in the tour was when Chris brought the audience down to memory lane! This really brought everyone in their feels, as so many people grew up listening to Chris Brown’s music. He put this in full effect by performing “Kiss Kiss”, “With You”, “Say Goodbye”, and so many more praised throwbacks. 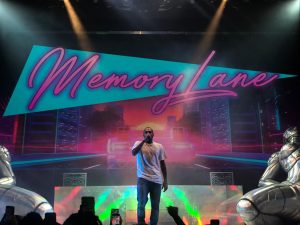 Concerts and festivals have a strong effect of bringing people together in order to embrace the love for music. Chris Brown was more than able to do this during his INDIGOAT tour! Even though our love for live and exciting shows are on hold right now, the wait will soon be over and worth the patience!