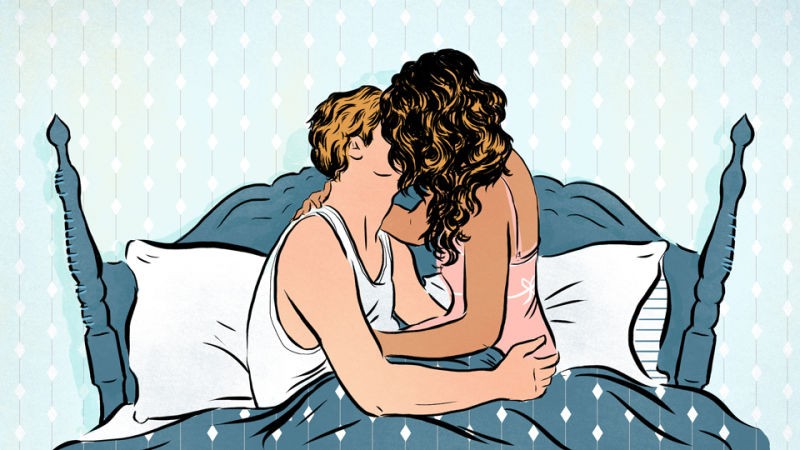 Unless you’re a virgin, you have a sex number. A sex number meaning the amount of people you have had sexual relations with over time. This includes vaginal, oral, and anal sex. A man’s number is most likely to be higher than a woman’s number since most of them have no standards. What is the importance of your sex number? What value does it bring to the table? I would say nothing, it’s just a piece of information that you’re willing or unwilling to share. It may be important if you contracted an STD or the number is relative to the amount of times you cheated. Sometimes people you are in a relationship with may want to know how many people you have slept with, and if it was anyone they know. Or you just may reveal your number to your girls through casual conversation.

I’ve noticed that the higher the number is, the more reluctant people are to share their sex number. They find it embarrassing because nobody wants to be labeled as a hoe or a “thot” as they call it these days. And the higher the number the more likely we are to dumb it down. “Oh I only slept with this person so he doesn’t even count,” or “He only gave me head, so I don’t count him.” When actually they should be added to the list, you had sex with them! It seems that the more people that you’ve opened your legs to, decreases your purity. Which kind of makes sense when referring to innocence, the vagina is supposed to be a sacred place. So all these men entering your holy place doesn’t paint a positive picture.

But there is actual science behind it, there is a relation between your height, weight, and BMI and the number of people you have had sex with. Usually tall men are depicted to have more sexual partners, cause who doesn’t love a tall man? Actually, there was no major difference in sexual partners between tall men and short men. Men in the middle BMI range had the longest list of sexual partners compared to those in the low and high range. As for women, those who were underweight had fewer partners than the others, and women on the shorter side had fewer partners as well.  If you’re sex number is unknown, take this quiz by Buzzfeed to find out!