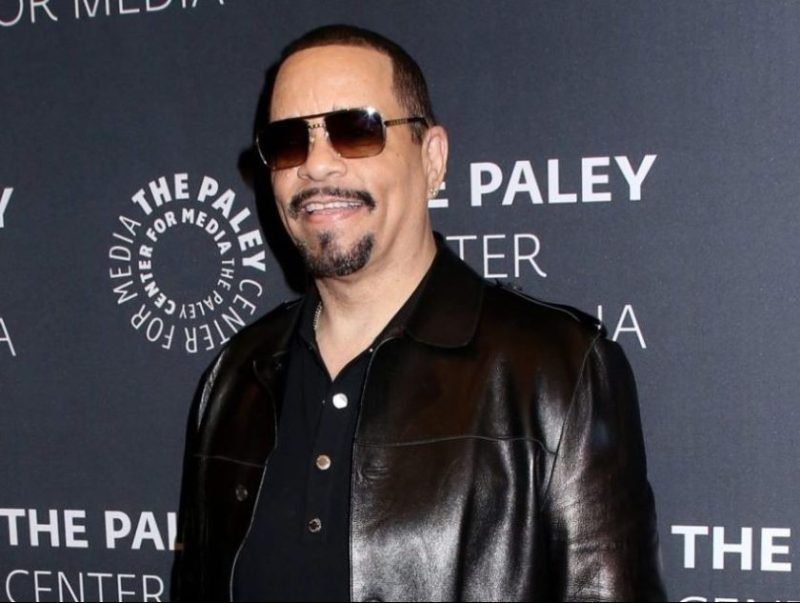 Ice-T attends 'An Evening with Dick Wolf With The Stars of Law & Order: SVU during the 33rd annual PaleyFest Los Angeles in Hollywood, California, on March 19, 2016. Source: Getty Images

Rapper Ice-T has a message for rappers who may be heading to the West Coast for this year’s Super Bowl. The rapper is a long-time resident of Los Angeles. He has been outspoken on an array of issues affecting residents of the city. In the past, he’s talked about police brutality and protests. These issues have a complicated history in L.A., but the focus this time is on gang violence. It was no surprise when he took to Twitter  Saturday to express his concerns. Ice-T claims there are over 50 thousand active gang members in L.A. With the deaths of  rappers like Nipsey Hussle and most recently, Drakeo The Ruler, there is a sufficient reason to worry.

SuperBowlWeekend: Not a Threat, just a Warning.. Young Rappers coming to LA for the Super Bowl weekend. LA has over 50Thousand ACTIVE Gang Members.. Make sure you play it SAFE. It’s the Wild Wild West. 👊🏽

According to the Los Angeles Police Department, the city has seen an increase in theft. Motor theft increased by nearly 14%.  Also, officer-involved shootings rose 142.8% and homicides rose 38.8% in 2021. A significant number of homicides had to do with homelessness and the lack of mental health resources. However, gang activity is behind a lot of the homicides. According to LAPD crime statistics, the surge in murders started after the COVID-19 pandemic began. Murders are the highest they’ve been in a decade.

Earlier this year, officers arrested seven suspected gang members for a series of deaths and attempted murders. Two suspects are still on the run. Though this incident is upsetting on its own, it is just one of many incidents sparking alarm in the area. Ice-T himself, who has had past ties to gang activity, was right to warn followers. This is an issue outside the city as well.

Los Angeles isn’t the only major city experiencing a spike in crime. However, it’s important to highlight the city this weekend because of the influx of out-of-town visitors. In order to help combat potential issues, places like Santa Monica prepared safety guidelines ahead of time. The goal is to keep those who might visit, safe. No major threats are on the horizon. Law enforcement will increase surveillance to air on the side of caution. They can’t see everything, so Ice-T’s post is a warning to keeping up with personal safety.