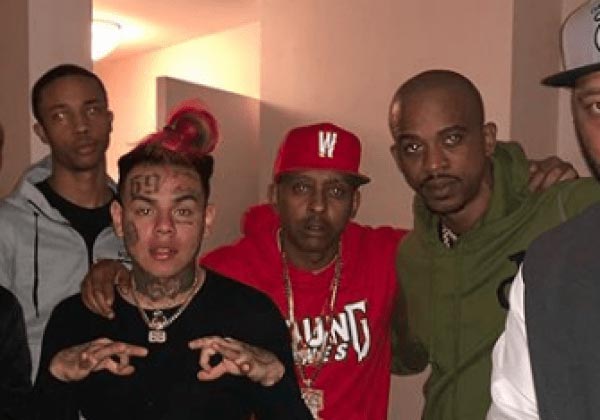 The inaugural episode of DJ Akademiks’ Off the Record podcast kicks off with an argumentative conversation between 6ix9ne and Wack 100. During their discussion hosted by DJ Akademiks, Wack 100 had called 6ix9ine a ‘civilian.’

The most recent episode of Million Dollaz Worth of Game features 21 Savage. 21 Savage was a part of the Clubhouse shooting match with both 6ix9ine and Wack 100. Gillie Da Kid is there in the podcast, too, disagreeing and responding to Wack 100. He thinks that “‘civilians’ don’t pay thousands of dollars to shoot someone” or “run around and tell they operate out here in them streets to suck they d***.”

Gillie Da Kid also commented on the recent conflict between 6ix9ine and Lil Durk: “Civilians do not tell…, ‘F*** you, your brother got killed, b****, why you ain’t, did nothin’,” he said. “They just killed another one of your motherf****** homies. When you gon ride.’ Civilians don’t act like that.”

Back to when Lil Durk’s brother OTF DTHANG was killed, 6ix9ine went on Twitter to criticize Durk.

“@lildurk tell the truth about yo Gang man they really dyin,” he wrote alongside several laughing emojis at the time. “@lildurk stop the senseless violence.”

He also left a sarcastic “RIP” under The Shade Room post about DThang’s death.

Back in 2018, 6ix9ine was arrested on federal criminal charges. The rapper was facing a life sentence since he “participated in the operation and management of” the Nine Trey Gangsta Bloods.

Facing a life sentence, 6ix9ine then agreed to cooperate with authorities and provide information on his ex-colleagues from Treyway. 6ix9ine also refused to join the witness protection program. Instead, he got 24/7 bodyguards. 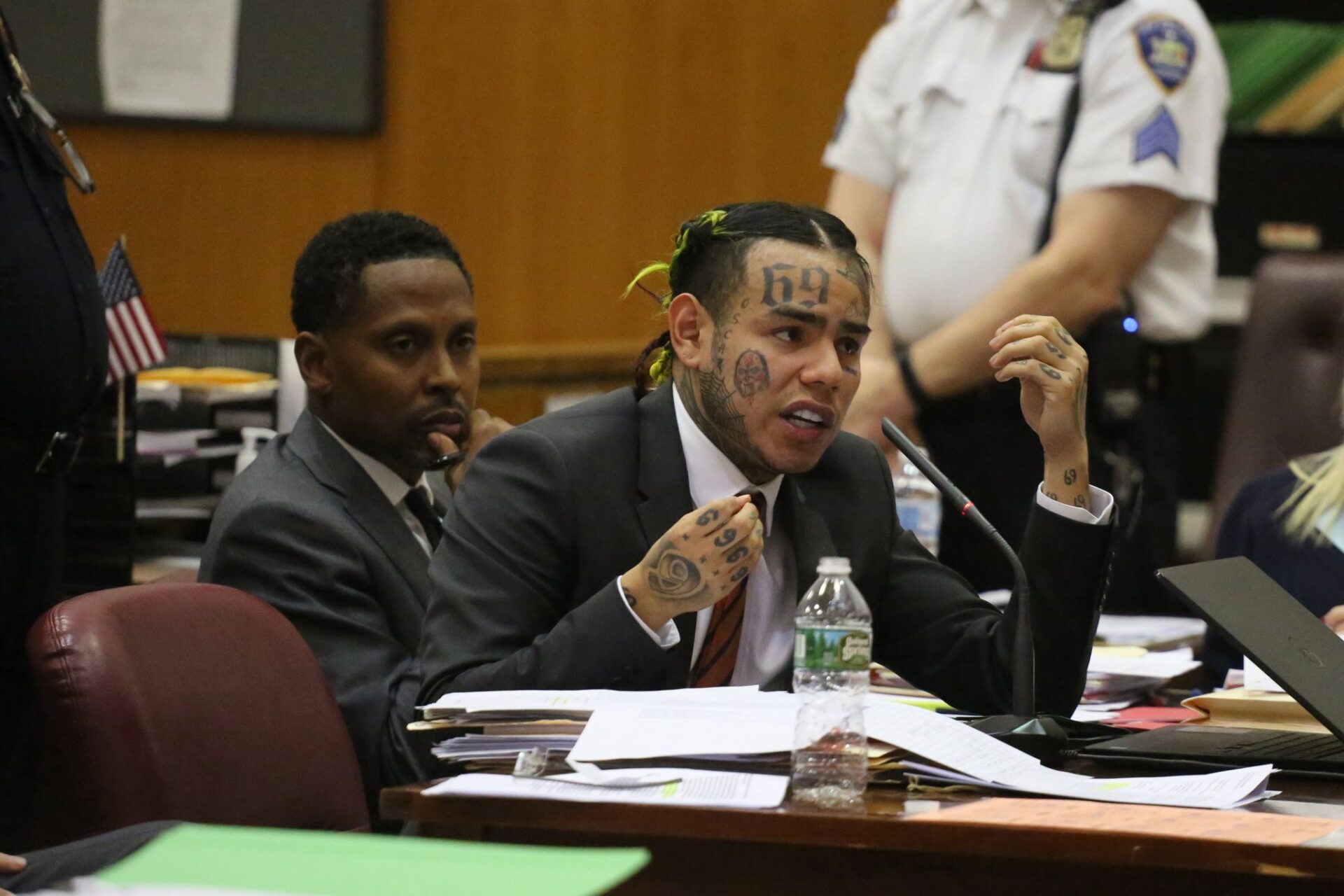 6ix9ine also drastically cut his sentence. It went from forty-seven years in prison minimum to only two years, mostly at home. 6ix9ine might have even snitched on 21 Savage.

Once out, the rapper got back to his career and didn’t seem to worry about the consequences.