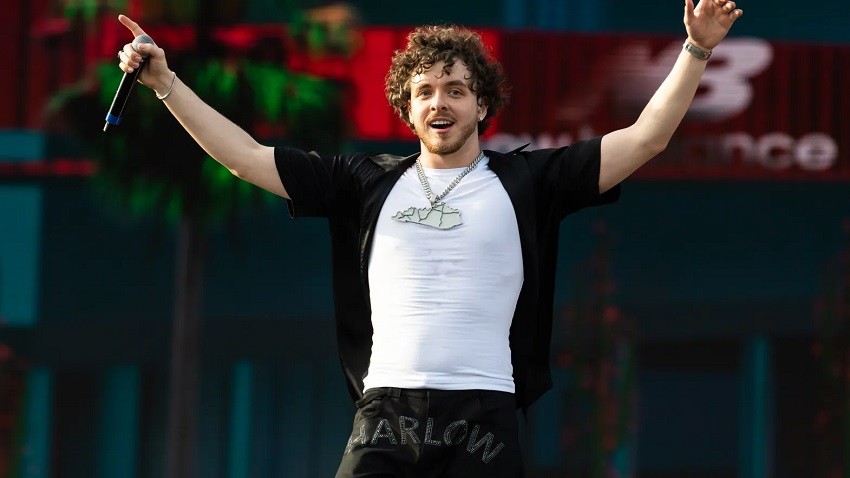 Jack Harlow was in an interview when he said something that some fans find inexcusable. He did not know that Ray J and Brandy are siblings. In fact, he did not know who Brandy even is. India Arie is completely outraged at this and gatekeeps him.

On Hot 97, the host,  Ebro Darden, and his staff played a game with Harlow. They would play a random song and he would guess who made it. They chose the 1998 Brandy song “Angel in Disguise”. Harlow thought it was an Aaliyah song. They decide to give him a few hints, saying “Her brother is the reason why a lot of people are famous.” Another hint was that her brother “had an amazing sex tape,” referring to the Kim Kardashian sex tape from 2007. Harlow was surprised to hear that Ray J had a sister.

That could have been the end of the story. Harlow learns something new, while he gets clowned at by Twitter. However, India Arie had to also get her two cents in. She gatekeeps Harlow over this on her Instagram, saying that while he makes black music, he is not part of the black community.

“Just because you make black [music] doesnt mean you know black culture. If U dont know Brandys voice when you hear it …. WHO EVEN ARE YOU? When an ACTUAL MUSICIAN! WHO MAKES BLACK MUSIC! Deduces ones of the industries MOST IMPORTANT VOICES! @brandy To Ray Jays SISTER who is famous (mostly) for his Proximity to Kim Kardashians. And WE HEAR @brandy Influence Eh-VER-REE-WHERE! PLENTY of Non Black signers. (Ask them) Even MALE singers. Gospel singers. AND PEOPLE KNOW RAY J BETTER? the sh*ts STUPID. STUPID. STUPID. STUPID!”

Arie’s response has been getting a mixed response. There are some people who are on Arie’s side, while others think that she is getting mad over nothing.