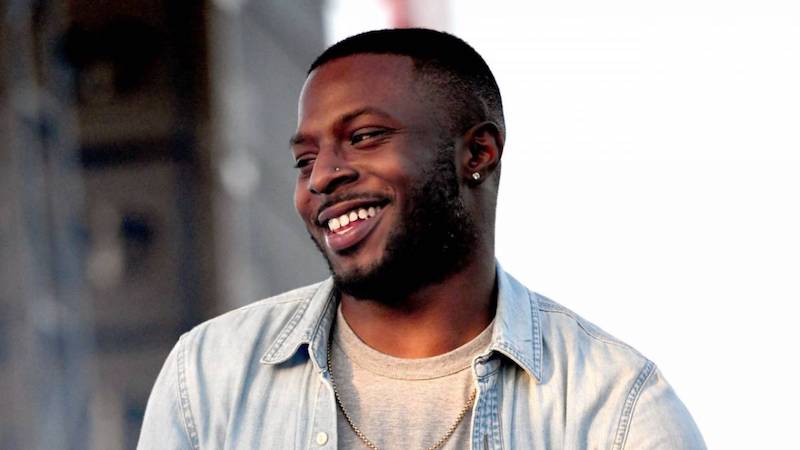 A year ago, we saw a prominent return from a 5-year hiatus with his last album, “The House Is Burning.” Unfortunately, many (19) of Isaiah Rashad’s unreleased songs & teased snippets leaked online a year later today. The tracks were primarily recorded before & during Isaiah’s recording process for “The House Is Burning” throughout the years. Songs leaked from the Top Dawg Entertainment roster in the past, but it’s scarce in comparison to other artists/labels. Hopefully, these leaks aren’t impacting his creative process as he works on his next studio album.

The OG Version Of “From The Garden”

“From The Garden” is one of the oldest songs on Isaiah Rashad’s 2021 album “The House Is Burning.” Isaiah Rashad initially previewed the track almost 5 years ago with a completely different beat. It’s one of Rashad’s most successful songs right now, partially because of the notable Lil Uzi Vert guest appearance. Most hardcore fans fell in love with the original version for years & a lot prefer/wish he used it for the album instead. So while it does suck that Isaiah’s music leaked prematurely, at least we fans can now enjoy a CD-quality version of “From The Garden.” It’s just quite unfortunate that it had to be in this unfriendly format for the artist.

Isaiah Rashad Is A Role Model For Many

While he may not be as big of an artist as Drake, Kendrick, or Cole, Isaiah’s impact can never go understated. Many of Rashad’s core fans have been touched by his songwriting & vulnerability on his most beloved album cuts. The artist has never been afraid to speak on topics such as mental health or addiction while making feel-good music overall. Despite a separate leak incident earlier this year, Chattanooga’s finest MC is thriving in his music career. Maybe we’ll get more official music releases from Isaiah Rashad sooner than we think.