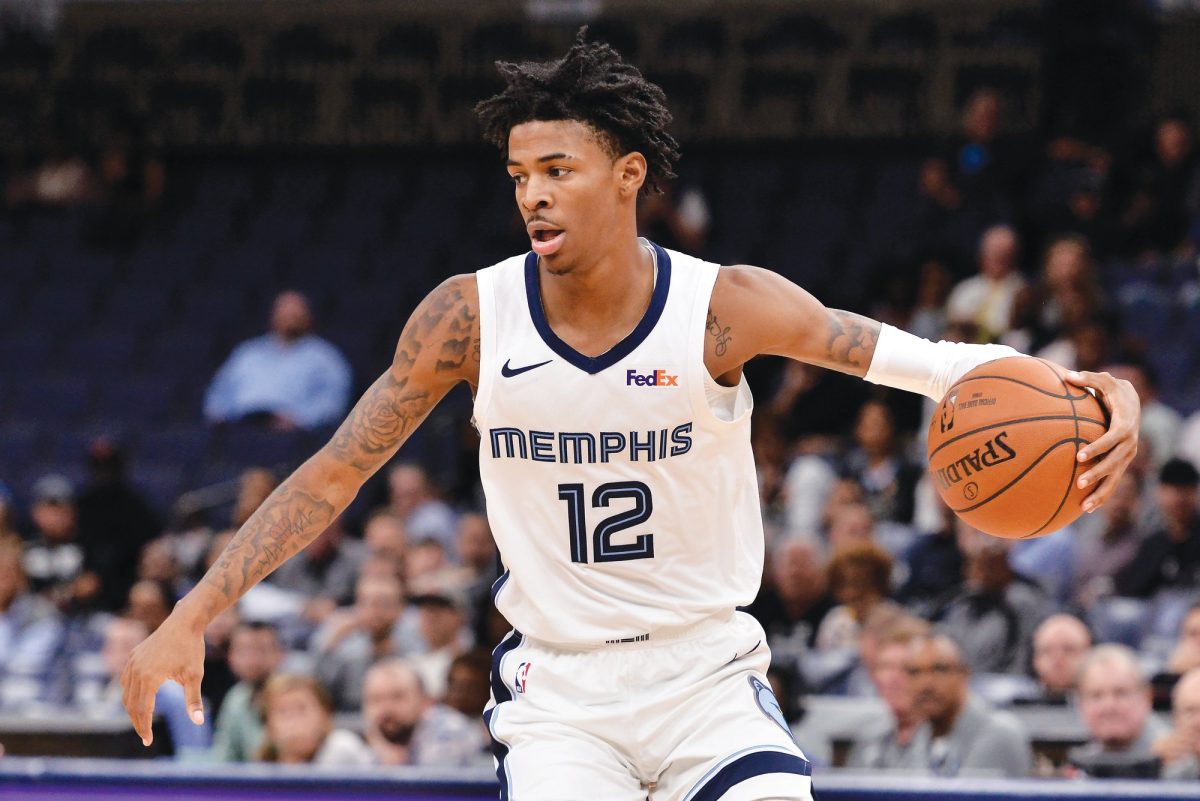 Ja Morant and Draymond Green exchange words via Twitter regarding their prospective teams playing against each other. Jaren Jackson Jr. sparked the debate with a comment he made that targeted the Golden State Warriors after their finals win. In defense of said comment, Klay Thompson responded.

“I can’t wait to retweet that thing. Frigging bum…”

This was in response to him and The Grizzlies beating the Warriors during this past regular season. In response, Klay Thompson of Golden State stated:

“There is this one player on the Grizzlies who Tweeted ‘strength in numbers’ after they beat us in the regular season and it pissed me off so much.”

Ja Morant in defense 0f Jackson that the team were marking their territory in “The Warriors” state by saying:

“Got a lot of real estate”

To which Draymond Green of The Warriors responded, “We traded that real estate in @JaMorant the property value was higher in Boston.” The two heckled each other quite a bit before a fan added, “a Christmas Day matchup between the Grizzlies and Warriors is “all but guaranteed at this point.” Morant made it known to bring the match up to Memphis. However, Draymond responded with:

Morant responded to the victorious remark by saying, “I’m coming to you then. tell em book dat shit. im on yo block.” The starter of the back of forth, Jaren, then tweeted in response to that “Run it.” The two along with Jaren and Klay sparked a lot of attention in the sports world outside of Twitter. ESPN and First Take are among the sports affiliates who elaborated on this topic.

Ja Morant’s Impact On the League

Ja Morant has been in the NBA for three seasons and is already among the superstars in basketball. He is 1x all-star, rookie of the year, and 1x most improved player of the year. Last season he averaged 27.4 points per game while shooting an impressive 49.3 percent from the field. With his unique scoring and exciting athleticism, he was able to lead to the Grizzlies to the number two seed in the western conference. Ja is looking to turn heads this upcoming season as he accumulates more endorsement deals from his feats.

In hindsight, Ja is looking to make Draymond and the rest of the league pay for his loss in the second round of the NBA playoffs this year. He has made it known that he is ready to compete with any and everyone with no fear of competition.

For more news on Ja Morant and his Twitter clapbacks among other NBA players, continue to tune in FMHipHop and FMHipHop Sports.