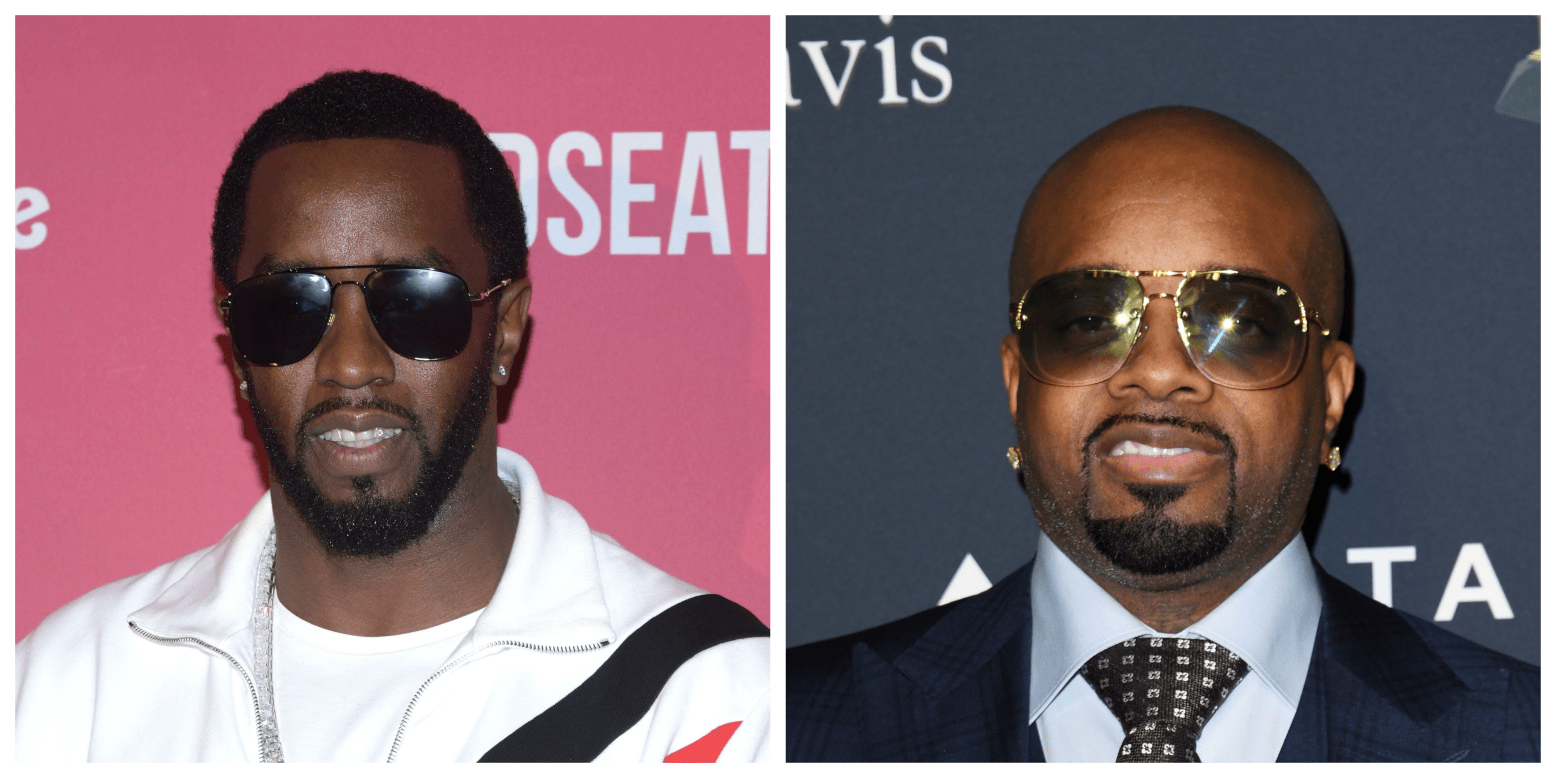 Jermaine Dupri lets it be known that he wants to face off against Diddy in a “Verzuz” battle.

Verzuz, created by music producers Timbaland and Swizz Beats, has helped keep music fans worldwide entertained in the midst of the coronavirus pandemic. For the most part, Verzuz is more of a celebration of the battling artists’ music rather than a competition.  Fans have gotten to see some of their favorite rappers and producers give backstory, play and perform their biggest hits.

In the past, Diddy has said he was considering going up against Dr. Dre, although, this has never came to fruition. However, Jermaine Dupri has been alluding to a potential  Verzuz battle with Diddy. for some time now.

During his appearance on The Fat Joe Show, Dupri explained why he thought Sean Combs, also known as P. Diddy, was the perfect opponent for him. While speaking to Fat Joe, he said, “I’m for the culture, whatever the culture wants.”

“We gonna break the f*cking internet.”

When asked by Joe if he would like to perform against Diddy, Dupri said he would do it for sure. He added, “we gonna break the f*cking internet.” Diddy hasn’t responded to the request yet, but it would definitely be an iconic battle.