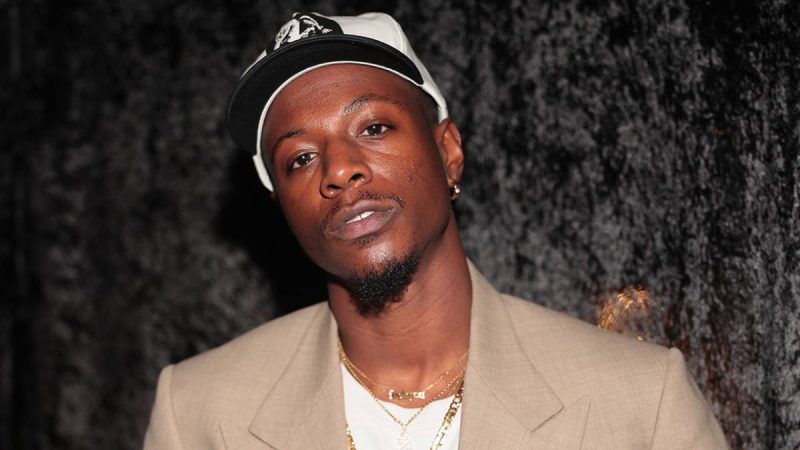 In an interview, rapper and actor Joey Bada$$ revealed that he needed to go to therapy after starring in the short film Two Distant Strangers.

In a recent interview with XXL, the rapper opened up about his experience working on the project. He also mentioned the most traumatic moments of some of the scenes.

“I’m not [going to] lie; I had to do therapy after I shot two Distant Strangers because it was a lot of internalization,” Bada$$ said. “I remember shooting that in real-time, and it was people driving by, they would stop, and they would roll down their window, and they’d be like, ‘Yo, is this real? Or is this for a movie? What’s going on? You good?‘ It’s traumatic for these innocent bystanders as well.”

How Did Joey Get The Main Lead Role?

Sometime later, Samuel contacted him to offer him another project.

He also admitted he was not paid to be part of the film, as it was mainly “an experiment.” But everything changed when he joined the project.

“That obviously helped it get pushed up in the Recording Academy, and we won the Oscar.”

What Is “Two Distant Strangers” About?

The plot takes place in New York City. It also centers on a young man, Carter James, starring Joey Bada$$. One day while attempting to return home after spending the night at the home of his first date, he has a fatal interaction with a police officer Merk (Andrew Howard).

The film refers to police violence against people of color. Trying to raise awareness about the cruelty of these acts from the authorities.

The film is also available on Netflix.