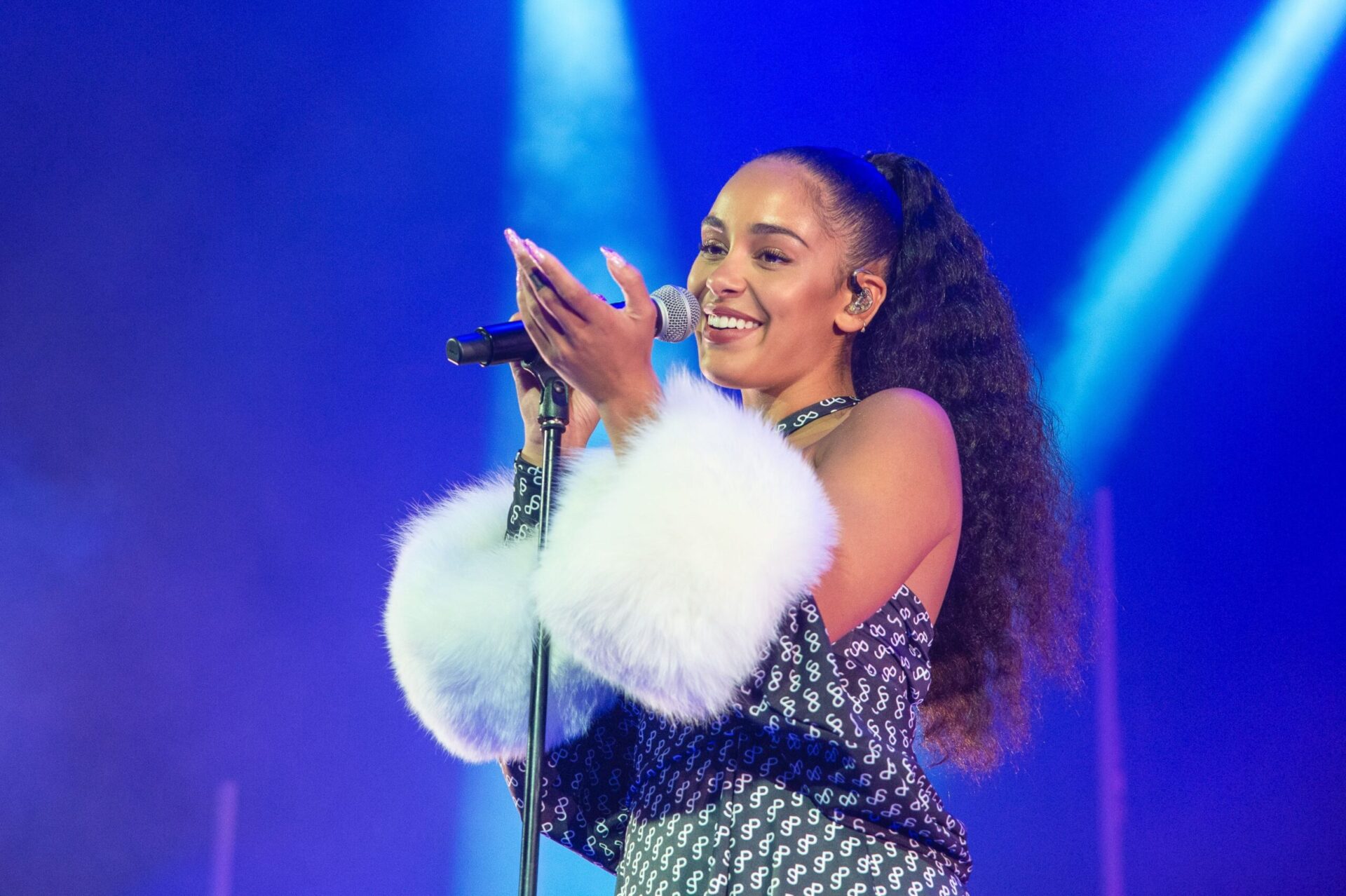 The 23-year old British R&B singer and songwriter Jorja Smith recently dropped a new single, “By Any Means”.  This song is a part of Roc Nation’s soon to be released Social Justice themed compilation album, produced and co-written by Ezrah Roberts-Grey. Jorja Smith is best known for her melodic, soulful feature on Drake’s album, “More Life” on tracks “Jorja Interlude” and “Get it Together”.

Jorja quoted in her sponsored Instagram post, “I am very proud for you to hear my new track ‘By Any Means’, taken from the upcoming Roc Nation ‘Reprise’ Project that aims to bring awareness to social justice issues through musical protest.”

Moreover, you might be familiar with Jay Z’s entertainment agency Roc Nation, LLC that manages several popular artists such as Big Sean, Megan Thee Stallion, J. Cole, Meek Mill, and Lil Uzi Vert. Roc Nation has been working to advocate social justice ever since Jay-Z announced a long term partnership back in 2019 with the NFL, as they plan to increase these efforts through their Inspire Change Initiative. The Inspire Change Initiative focuses on education and economic advancement, police and community relations, and criminal justice reform.

Jorja’s single is solely focused around her thoughts, feelings, and emotions regarding the Black Lives Matter movement. Through her lyrics, she expresses the pain she has felt in mourning the lives of Black lives lost due to police brutality and injustice over the past couple of years. She pays respect through her lyrics, “By any means, I will fight for you” signifying the fight for change in the social justice system that Black people have been fighting for.

We are so excited to see which other artists will be announced on Roc Nation’s upcoming social justice project!