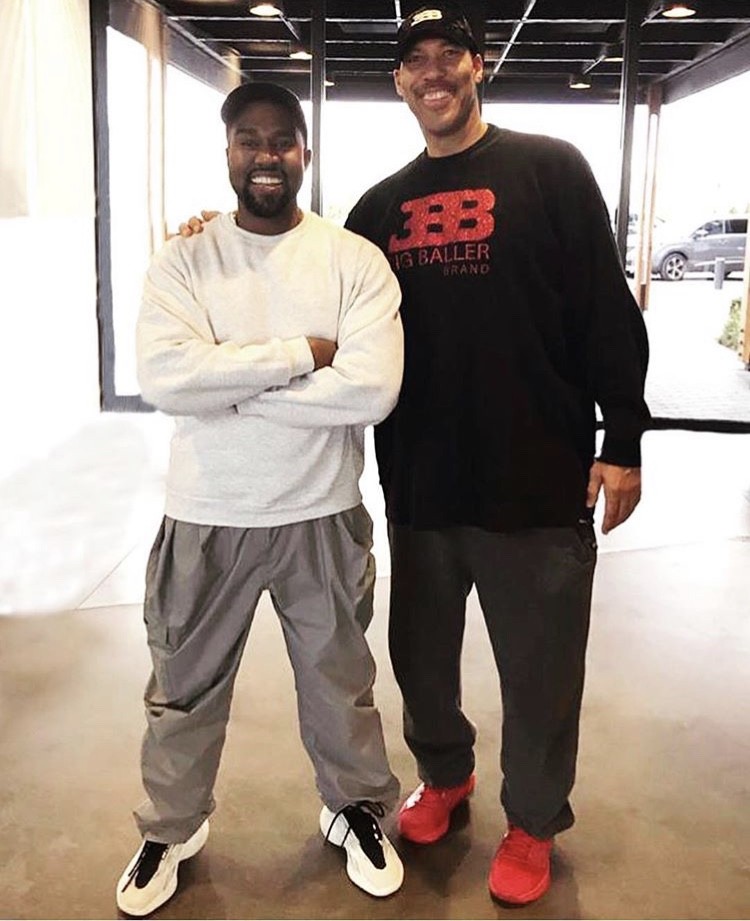 No Yeezy for Thanksgiving

We all thought we were getting two albums this holiday weekend. 6ix9ine(more on him in another article) and Kanye were supposed to drop this weekend. Mr. West has been active this year. Prez joined FMHipHop in August and this has to be my 4th or 5th or maybe the 6th article about Kanye West. I always wondered if this man got a decent amount of sleep or what his diet is like. In my opinion, the 7 track album run was a great idea but ran out of steam after Pusha T’s Daytona. 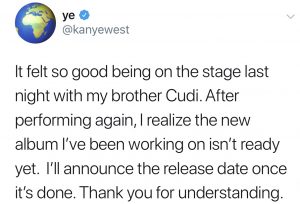 People need breaks and vacations. I felt like Kanye was doing the most this year with the MAGA hat and Trump support. He might have produced the worst Nas album ever. Kids See Ghosts was alright at best. Even Ye felt rushed and uninspired. Kanye needs like 4/5 months away from the music scene. His thirst of attention and acceptance has hurt his music lately, in my opinion. The world wasn’t in a rush to hear Yandhi. So I would recommend Ye to be patient. 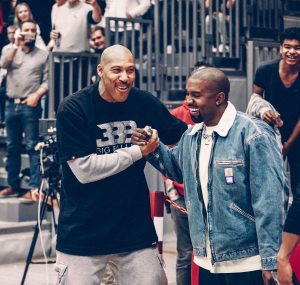 Kanye performed with Kid Cudi at Tyler the Creator’s Camp Flog Gnaw Carnival. After he tweeted and said the album wasn’t done. With that Kanye has time to deliver. His last solo masterpiece was My Beautiful Dark Twisted Fantasy in 2010. The world can use another Kanye/John Legend collaboration. I would like to see him work with the youth of Chicago( G Herbo, Lil Bibby, Chance The Rapper and etc.). No word on when he will release Yandhi. Hopefully, Kanye is in good spirits and has a clear mind when the album drops.