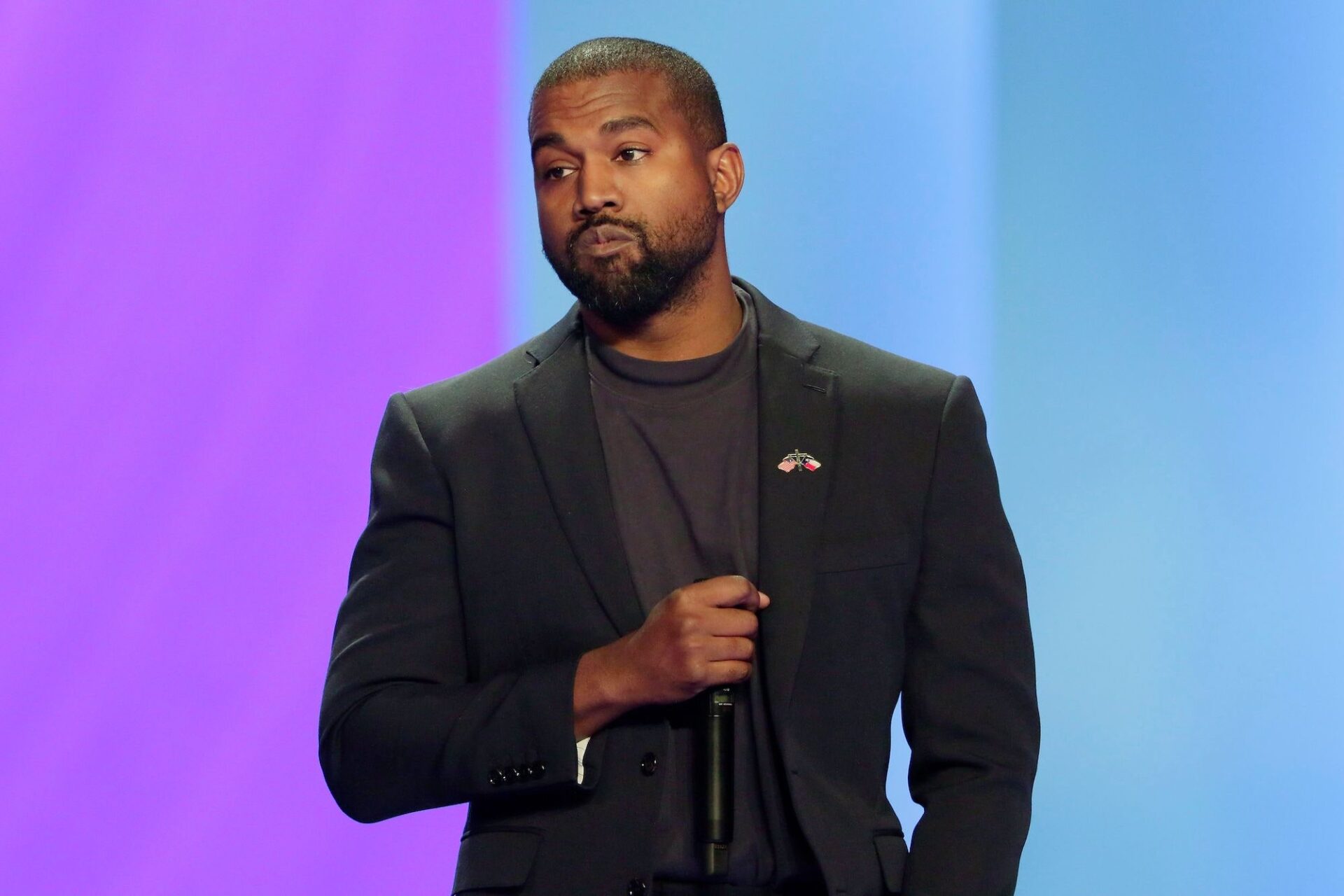 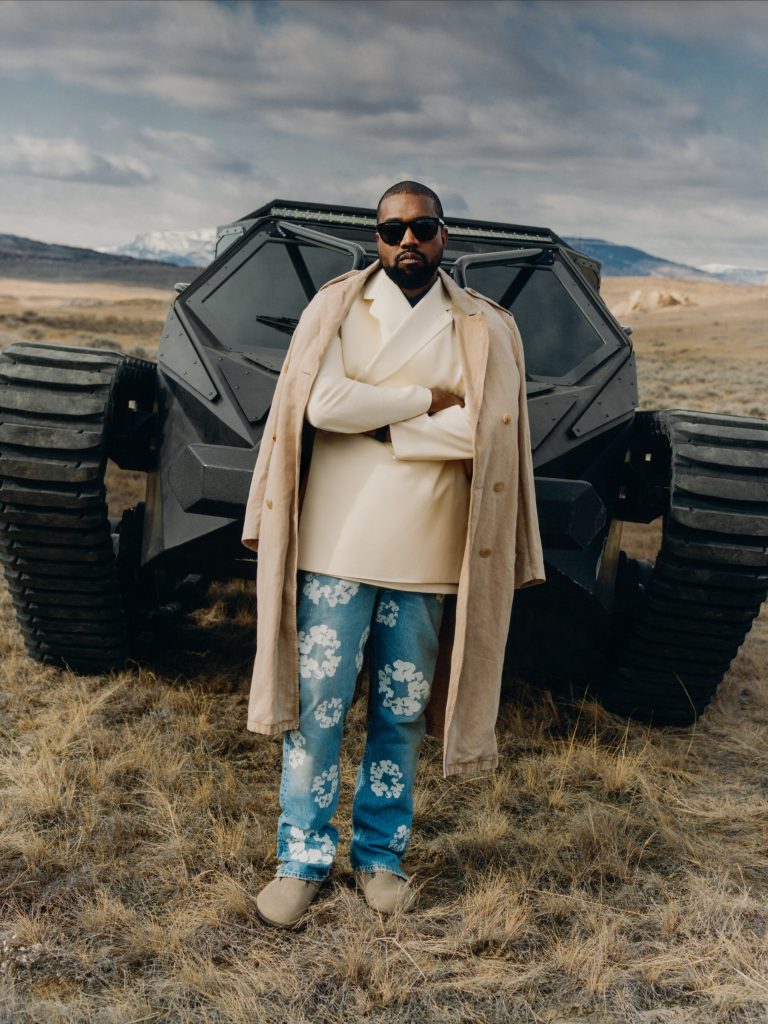 Kanye West at his West Lake Ranch outside Cody, Wyoming | Taken from GQ

Kanye West (@kanyewest) is well-known for his bold and unhinged tweets. He holds nothing back and speaks his mind. It was no surprise when he made claims earlier in the year that he wanted to divorce his wife Kim Kardashian (@kimkardashian) and insulted his mother-in-law Kris Jenner (@krisjenner) while accusing them both of “white supremacy”.

West was scheduled to launch an album in July called Donda: With Child, named after his mother, but the album was never released and reasons why are unknown. In his latest twitter rant, he claimed that he was no longer going to make new music. The tweet has since been deleted.

Late on Monday night, he sent out a spurt of tweets claiming that he is the “new Moses” and the NBA and music industry are “modern day slave ships”. He also goes on to voice many of his religious beliefs in his tweets on Monday.

I need to see everybody’s contracts at Universal and Sony

I’m not gonna watch my people be enslaved

I’m putting my life on the line for my people

The music industry and the NBA are modern day slave ships

West has been known to fight with record companies over rights to his music. Last year he filed to lawsuits, one against EMI and one against Universal Music Group. He also says in recent tweets that he won’t release new music until his contract with Sony and Universal is over.

The 43-year-old, who has bipolar disorder, also launched a bid to contest in the United States presidential election, but missed the deadline to register in about 30 states. West also failed to return enough valid signatures in the states Illinois, Montana, Ohio, and West Virginia. Despite his mistake, he has managed to make the ballot in 9 states, including Colorado, Kentucky, Louisiana, Minnesota, and Mississippi. 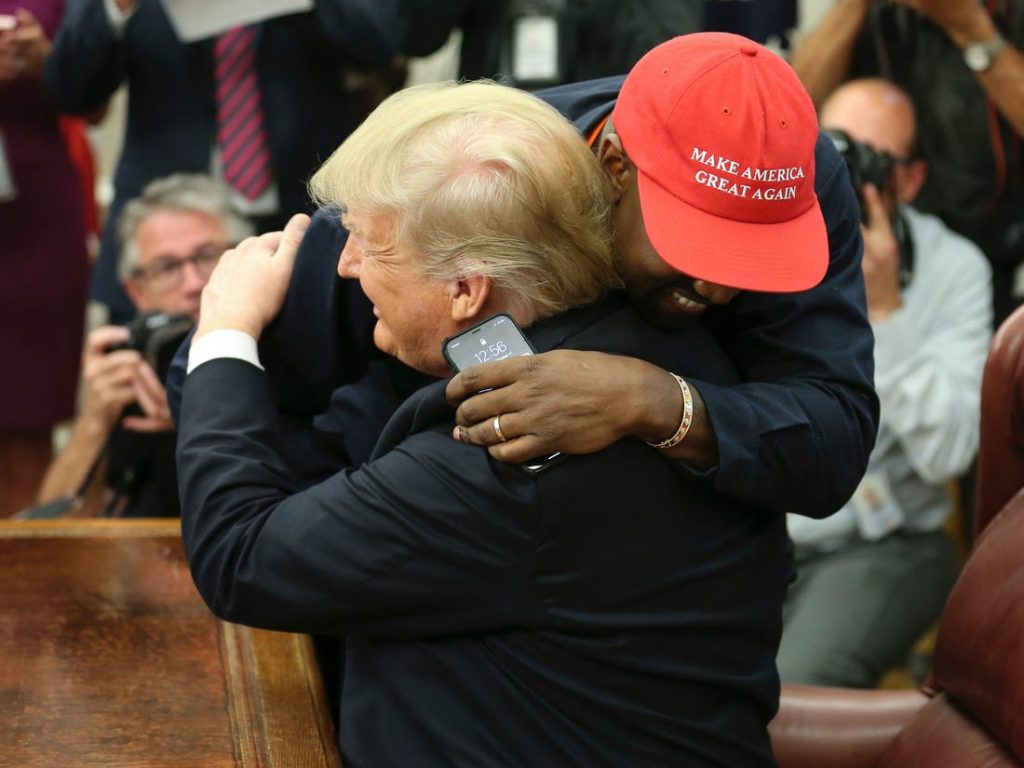 However, some pollsters say West could inflict some damage on Democratic presidential nominee Joe Biden (@joebiden)  As a Trump (@realdonaldtrump) supporter, West said in an interview earlier this month that he’s “not denying” that his campaign attempts to hinder Biden’s candidacy.