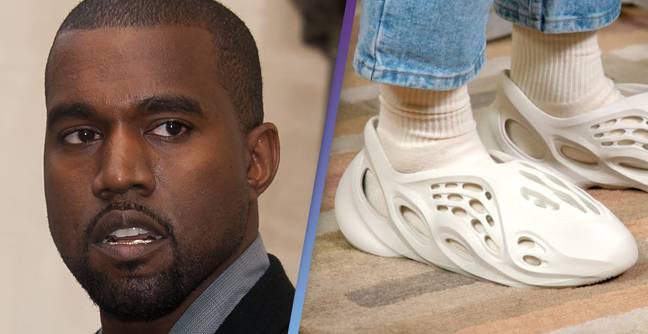 The rapper did something no one else saw coming. Kayne West sued Walmart. He is suing them for allegedly ripping off his Yeezy foam runners.  According to TMZ, the lawsuit could amount to millions of dollars in damages, all due to the alleged imitation and resale of the foam runner sneakers he designed.  Each pair of sneakers, as priced by Walmart, totals $24.99 per sale.

Kanye debuted the shoes back in 2019.  In June 2020, the shoes became available for commercial purchase by customers for the first time, initially selling at $75 per pair.

The shoes’ scarcity and popularity proved it was only a matter of time before another company produced another shoe much like it, leading to the lawsuit and allegations by Kanye West that Walmart was selling counterfeit versions of it.

So What Will Happen?

Kanye claims his legal team sent Walmart a warning and ordered it to pull the shoes from its site. According to TMZ, Walmart released this statement:

“The product referenced in the complaint is not sold by Walmart, but rather by third-party Marketplace sellers. We take allegations like this seriously and are reviewing the claim. We will respond in court as appropriate after we have been served with the complaint.”

The rapper claims that Walmart could face significant consequences. 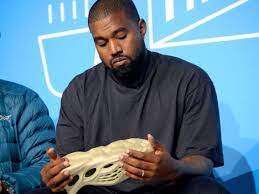 Walmart and West Have Faced Off Before

Earlier this year, Walmart went through the process of suing the rapper, claiming his Yeezy logo looked too much like the logo for the shoes West claims as his design. Walmart claimed the logo had sun ray-like features resembling its own ideas.