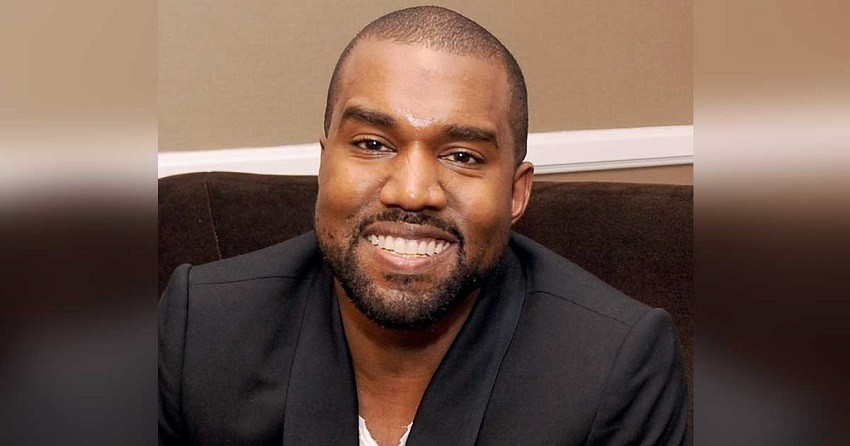 Ye has been in the game for a long time now. His 2007 hit, “Stronger”, has obtained 1 billion views over the years. The song might be over a decade old, but that does not mean that it is not still enjoyable.

“Stronger” is recognized as the third most popular exercise song on Spotify. This is due to two things. The first is from the Daft Punk sample from their song “Harder, Better, Faster, Stronger” in the background vocals singing about constant improvement. This fits with the sub-genre of exercise music, which is generally about self-improvement. The other thing that it does is have a consistent beat, which is essential for any music with the purpose of exercising to.

The song is from Ye’s third studio album, “Graduation”. On top of having 1 billion views, it also is the first of Ye’s songs to get an RIAA Diamond Certification, from October of last year. In order for a song to get RIAA Diamond certified, it needs to have sold over 10 million units. There are some semantics on what defines a unit sold, but it doesn’t really matter. Not when the streams on Spotify alone are 1 billion.

The song has always been beloved. In 2008, at the 50th Grammy Awards ceremony, it won Best Rap Solo Performance. It topped the Billboard Hot 100 shortly after it was released. This was Ye’s third number 1 single. It topped the charts in  Canada, New Zealand, the United Kingdom, and the United States. The song was also in the top 10 of six other countries, as well.

1 billion views is a massive achievement for Ye. Especially since most of the top songs on the platform are from 2014 onwards, with only a couple exceptions. Those exceptions are Queen’s “Bohemian Rhapsody” from the 70’s, and some songs from the 2000’s.