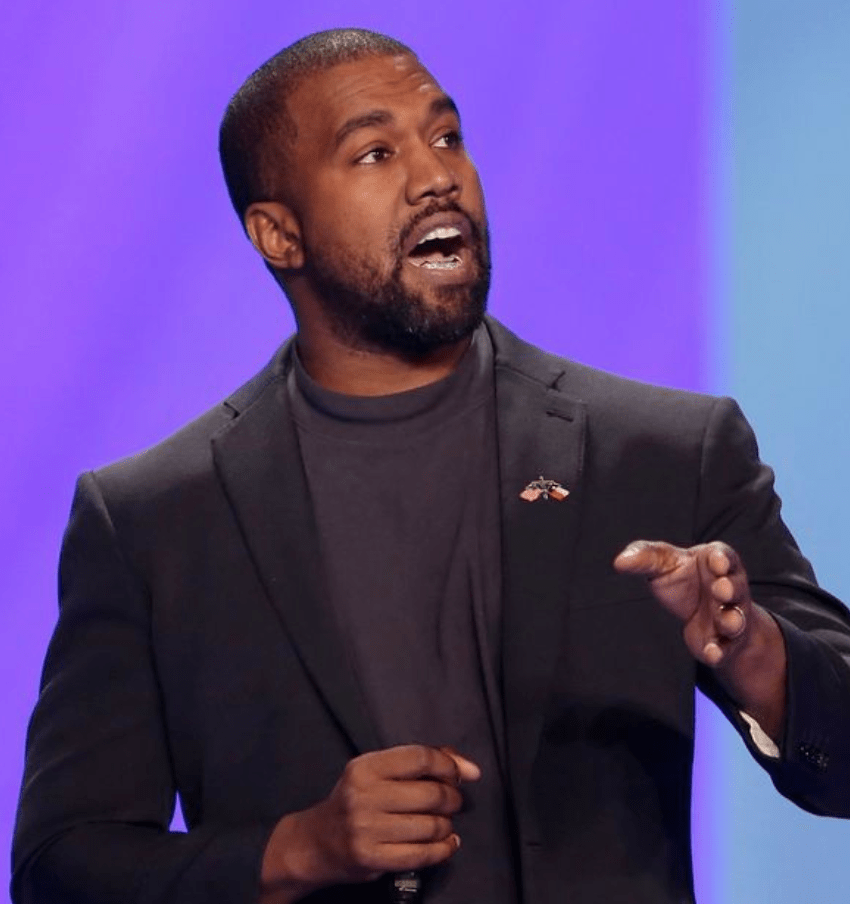 With all of the most recent Kanye West drama, the public has forgotten about one thing, DONDA! Kanye’s new album drops on Friday! That’s only two days away until Kanye fans get to listen to more new music. Kanye’s new upcoming album will feature 12 different tracks, while he is also working on new music for another upcoming album God’s Country. We cannot wait to see what Kanye has been working on!

What We Know About Donda, Kanye’s Newest Album

So far, all the public knows about Kanye’s new album is the tracklist and that “Wash Us In The Blood” will not be featured on the new album, shocking right?! Based on the song titles of the released tracklist, the songs seem to focus on bettering oneself, sharing inspiring messages. Many are curious to listen to what his newest songs off the album really focuses on in terms of his messages in the lyrics. Some of his songs off Donda might be so inspiring, that it may encourage votes for presidency! 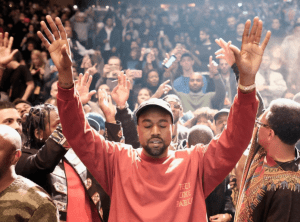 In addition to Kanye’s new album dropping on Friday, he’s also releasing a movie Donda: With Child. Despite Kanye’s recent Twitter drama, he has clearly been working on this duo project for quite some time. Not only do we have a new album to look forward too, but a movie as well! The good news in the music world just keeps on coming.

DONDA: WITH CHILD new album and movie this Friday pic.twitter.com/eHX1vGm5C2

Mark Your Calendars For July 24

Before you know it, Kanye’s new album will be dropping! When it comes to new music, it can feel like forever or go by like a flash when waiting for the release moment. Regardless of your patience, be sure to mark your calendars for Donda and his movie Donda: With Child. We are excited to see what Kanye has been working on for his dedicated fanbase!